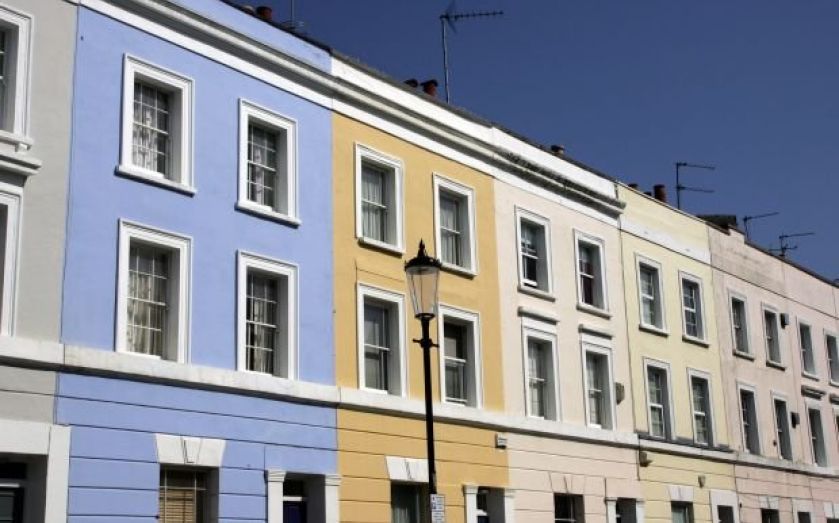 London house price growth will slow to nothing in 2016, as interest rates rise and properties become increasingly unaffordable, according to research yesterday

According to property firm Savills, prices will climb by 15 per cent in the capital this year, but a slowdown will mean no price growth by 2016, and slower-than-average increases in 2017 and 2018.

The stalling prices late in the forecast period mean that London house prices are set to rise by 24.4 per cent in the next five years – a slower pace than the 25.7 per cent UK average. Savills say that higher interest rates will also weigh against London price growth in years to come