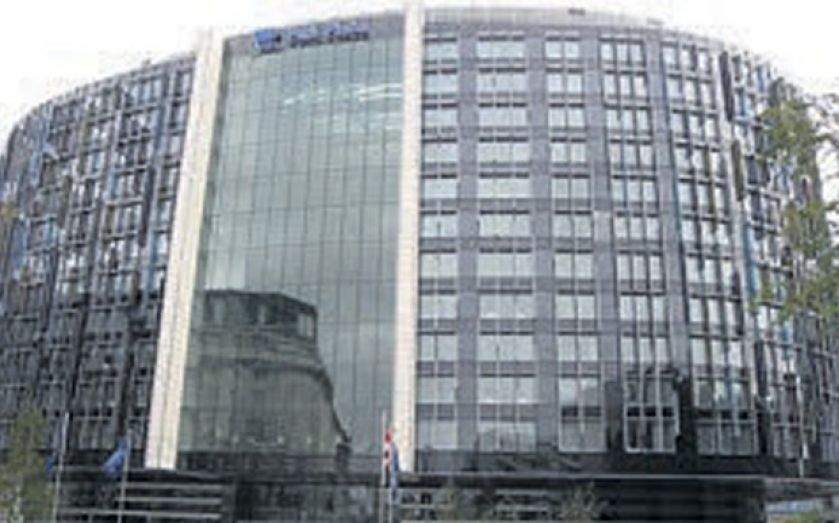 PPHE Hotel Group, the owner of the Park Plaza at Westminster Bridge (pict­ured below), reported a surge in profits and revenue in the first half of the year, boosted by a rise in visitor num­bers and a room price hike.

Earnings before interest, tax, depreciation and amortisation were up 11.1 per cent to €39.7m, driven by a 10 per cent jump in earnings across its UK hotels.

The group completed a trio of re­financing deals that included sec­uring a £80m loan from Israel’s Bank Hapoalim for the development of a 492-room hotel near London Waterloo station, expected to open in the first half of 2017.

PPHE said work was now underway at the Park Plaza Riverbank to extend it by 98 rooms and due to finish next year.