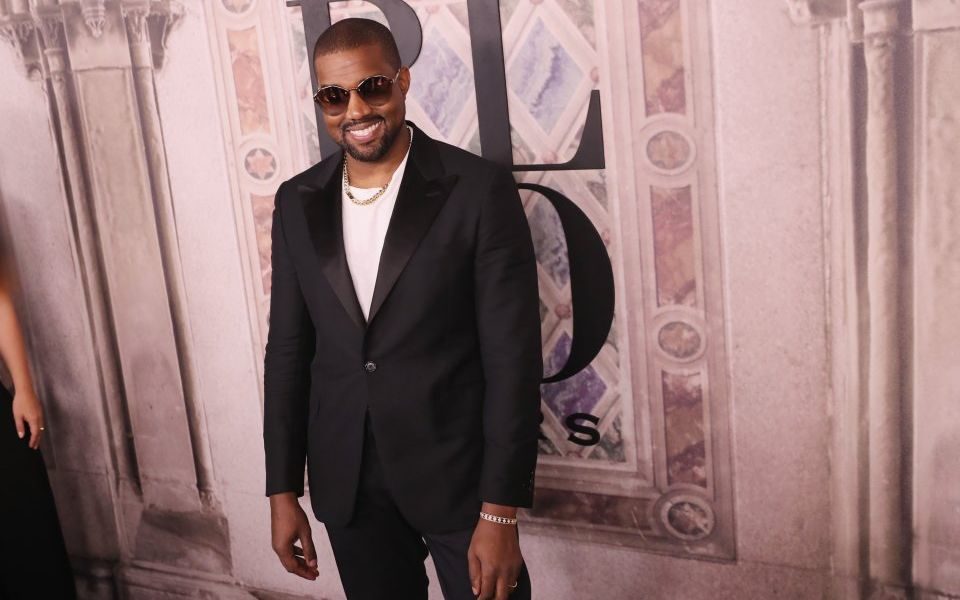 The deal will see 7digital power online stores for artists through which fans can buy access to streamed or downloadable music content, such as curated playlists or new music singles, alongside artist merchandise and products.

In a bid to shake up the market currently dominated by the likes of Apple Music and Spotify, 7digital’s chief executive Simon Cole told City A.M. the firm aims to provide a range of services to record labels that helps them create fresh revenue streams “outside of the standard £9.99 model” in digital music.

The new model has already been proven successful, utilised in 2017 by artists such as Shania Twain and Kanye West.

The partnership is set to last over a multi-year term, laid out over three separate global agreements.