London's financial technology (FinTech) sector is booming. In the last few weeks alone consulting services giant Accenture opened its third London FinTech accelerator programme – whose alumni includes one of the capital’s most promising FinTech startups Digital Shadows.
And last week the Canary Wharf Group added a third floor to its FinTech startup space Level39, which now spans 80,000 sq ft of One Canada Square housing over 160 young firms.
“If you look back 18 months FinTech was a term being bandied around, but very few people had any real sense of the momentum building,” says Nick Giles, co-founder of Seven Hills PR consultancy, whose FinTech clients now include alternative current account startup Ffrees and Caxton FX.
With more people employed in London’s FinTech scene than either New York or Silicon Valley (over 44,000), the conversation has changed.
This morning at Level39, 250 FinTech founders and backers are meeting to discuss the issues and challenges for the sector in 2015. But some investors say that not even a macro-economic downturn could stop London FinTech now. 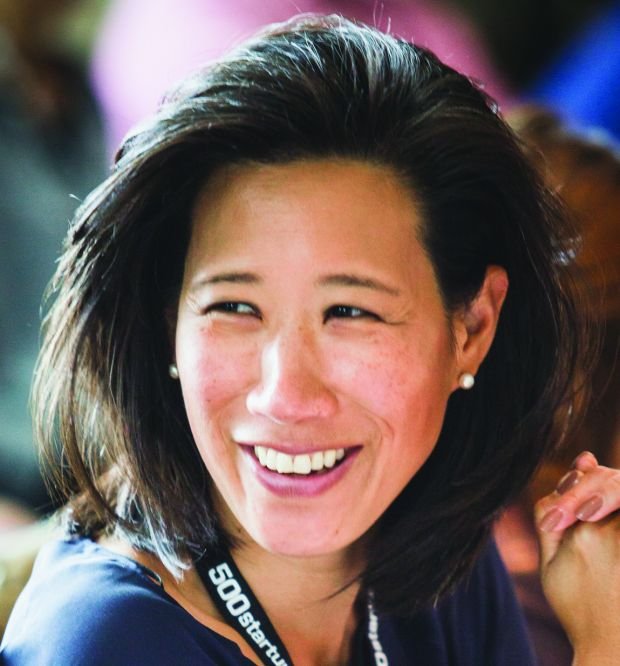 “I don’t really think there is a bear argument,” says Eileen Burbidge, partner of early stage venture capital fund Passion Capital, which holds investments in GoCardless and DueDil.
“Even if there’s a slight depression in the macro market  – whether it’s the euro, Swiss franc or in China – that’s still a really good time for FinTech innovation in London.”
Burbidge believes such a downturn would see talented workers leaving the comfort of investment banks or larger financial institutions, realising the risk of starting or joining a smaller, disruptive company is lower, and in turn helping the City’s FinTech ecosystem to grow.
Indeed the current booming FinTech sector in London emerged from that movement of talent from banking to startups after the last financial crisis.
For example, peer-to-peer business financing platform MarketInvoice – which has lent more than £300m to UK businesses –  was founded by former mergers and acquisitions specialist Charles Delingpole after he left his job at JP Morgan in 2009, along with Anil Stocker (Ex-Lehman Brothers) and Ilya Kondrashov (Ex-Goldman Sachs).
“I feel like the innovative small and medium-sized enterprise FinTech sector in London is recession-proof. Google was started in a down cycle of the market as was Facebook,” says Burbidge, who is in final stages of investing in another London FinTech firm.
But bringing the likes of GoCardless, Digital Shadows and TransferWise to the public market still faces obstacles, in part as these startups looking to disrupt traditional financial institutions are viewed as a risky bet in the eyes of many bankers.
“We see people developing things that are starting to be competitive, but maybe aren’t ready for the public markets,” says Sam Smith chief executive of FinnCap, the largest broker to Aim-listed companies. “The riskier end of the spectrum is not what fund managers want and the risk appetite of the public markets still isn’t great.”
Until London’s FinTech founders can find an exit route, they’ll remain more likely to choose cashing out and selling up, rather than reaching the public market.