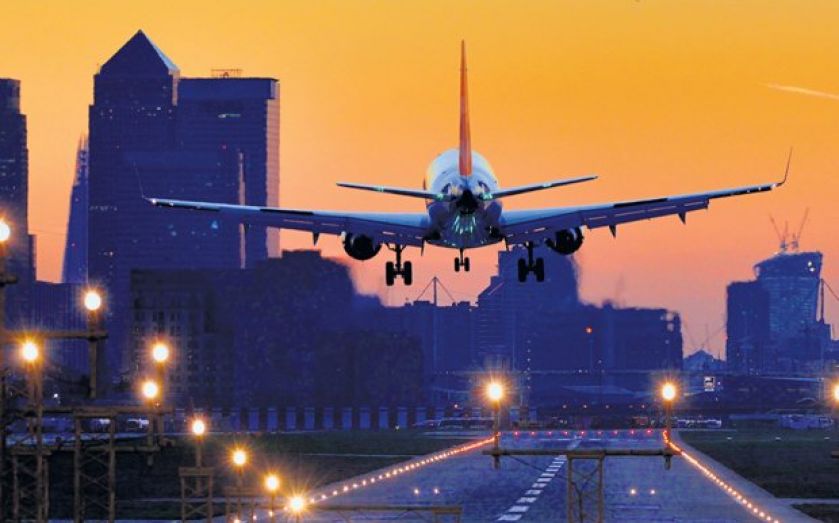 London City airport has been voted Britain’s third best airport, sharing the position with Black­pool Airport in comparison website Which’s 2014 airport passenger survey. For the sec­ond consecutive year, London Southend topped the pile, despite having to share this year’s gong with Robin Hood Doncaster Sheffield. As in 2013, London Luton was labelled Britain’s worst.