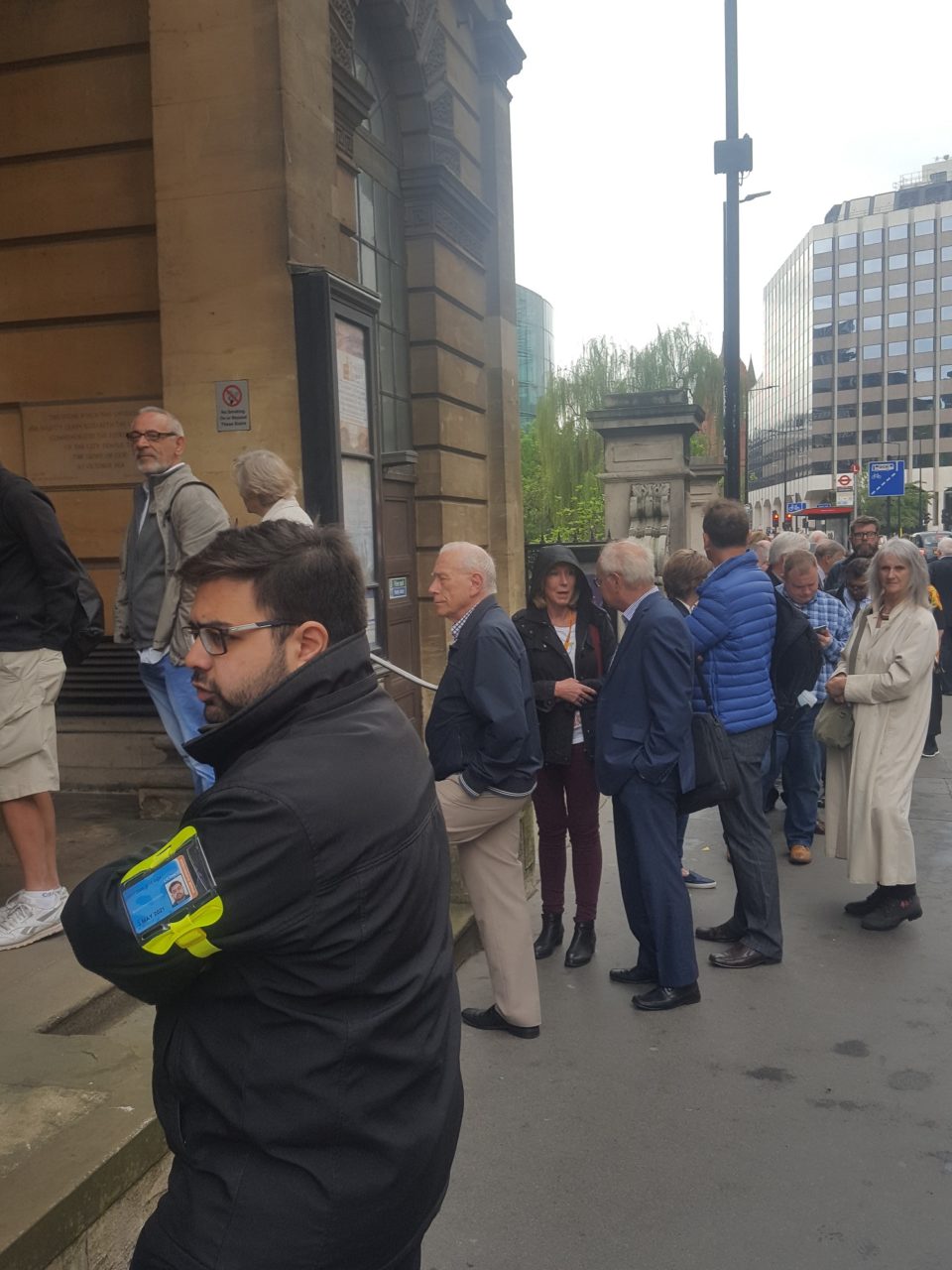 Furious investors raged against the FCA, blaming it for failing to intervene in the regulated firm sooner.

“We’ve been sold down the river!” One investor shouted, while another asked: “Why weren’t they shut down earlier?” to thunderous applause.

LCF went into administration in January owing £236m to more than 11,000 investors. Its collapse is being investigated by the FCA and the Serious Fraud Office, which has made four arrests.

Investors also criticised EY, which was auditing LCF’s accounts at the time of its collapse, and PwC, which audited its accounts for the 2015-16 financial year.

Head administrator Finbarr O'Connell of Smith & Williamson said he had talked to bondholders who said they “relied on PwC and EY being auditors of the company”.

“It is clear to us that as £10m came in the front door it was being given out at the back door,” which he said “clearly raises questions” about how its accounts were given the green light by auditors.

When the administrators began their investigation into LCF it was like "walking into a room where several packs of playing cards had been put on the floor," he said.

Stubbs described some of the loan documentation used as “virtually hallucinogenic” and said during the investigation “things keep appearing from nowhere” likening it to a whack-a-mole-style fairground game.

Stubbs said the investigation had recovered a “treasure trove of information” in deleted files recovered from LCF’s systems, significant amounts which he said had been deleted at the time of the FCA’s intervention in December and shortly before the company went into administration in January.

“There is no hiding place,” he said, “we will look everywhere.”

The administrators said they expected to recover 20-25 per cent of the money LCF owed, having previously told bondholders it was likely to be 20 per cent.

This was thanks to LCF’s investment in Aim-listed Independent Oil & Gas, described by O’Connell as the “jewel in the crown” of LCF’s portfolio.

However, other investments, which included a horse breeding company, a helicopter, a Cape Verde resort and a leisure centre in Cornwall, were much less likely to lead to a return, O’Connell said.