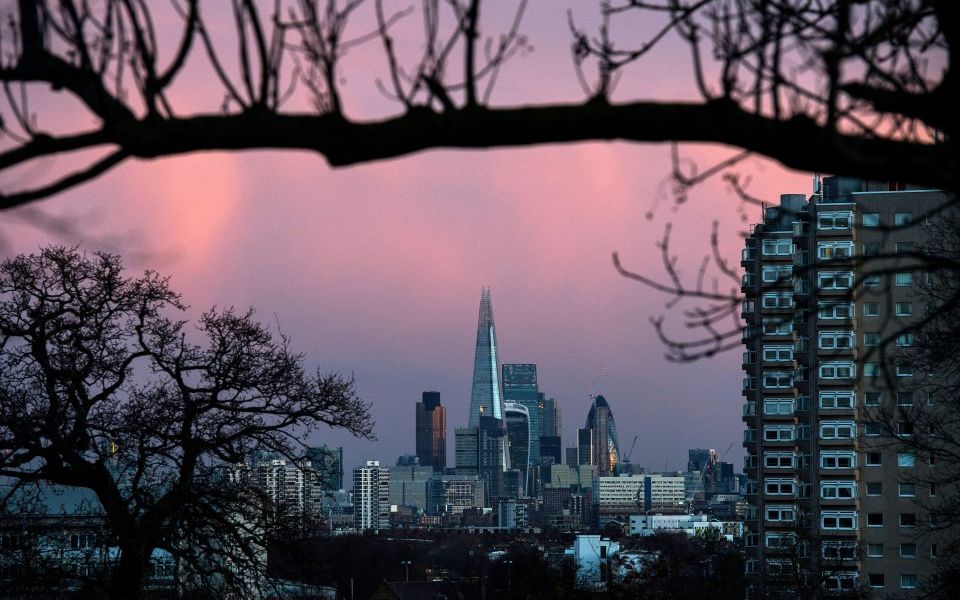 Flash back to the immediate aftermath of the Brexit vote.

Over two years later, and it’s French President Emmanuel Macron leading the voices to lure fintechs to Paris at London’s expense. The President promotes France as a new home, with talk of €50bn in state investment, hopeful it will entice firms away from the world’s leading fintech hub.

The UK is rightly proud of its position as a global fintech centre. With London’s cluster spinning off into cities across the UK, there are now more than 60,000 people employed across a sector worth $16bn, accounting for 40 per cent of the value of all fintechs across Europe.

The UK has strengths in many areas vital to creating a thriving fintech ecosystem. An EY study of world-class fintech clusters ranked the UK top for its policy environment, with the most supportive regulatory regime.

The FCA is applauded for its innovative “regtech” approach, which is now being copied by many international regulators.

Capital pools run deep here. VC investment in UK fintechs actually more than doubled in the year after the Brexit vote to $1.8bn, versus an 18 per cent decrease outside UK, according to Innovate Finance.

We also have a deep pool of skills. The UK employs as many people in fintech as Singapore, Hong Kong, and Australia combined.

We rival the US for attracting top talent and many of our world-leading research universities have successfully turned their eyes to financial technology and innovation.

Having focused heavily on encouraging this vibrant sector over the past decade, we have a thriving incubation and early-stage investment market.

No wonder others want a piece of the action – and as the approach from Paris shows, we cannot be complacent.

One of the big challenges in the UK has been for fintechs to move from startup to scaleup. Although Britain has a growing number of unicorns, the need to broaden out the number of firms scaling up is clear.

My experience working with fintechs from around the world suggests that a key part of the answer lies in collaboration with traditional finance players, building partnerships to create value for consumers and businesses at scale.

And here, maybe we don’t have the headstart we have in other areas.

PwC found that the UK ranked lower than Germany, Belgium, Holland, Switzerland – and yes, France – for the percentage of financial institutions engaged in active partnerships with fintechs. Less than half of firms in the UK had taken this most basic of steps.

Bank of England governor Mark Carney, in his Mansion House speech, rightly underlined London’s enduring status as a financial centre, with skills, access to capital and growing tech clusters all being major factors in our long-term success.

To fend off the advances of our European neighbours, we can add to this the need for greater collaboration across fintechs and bigger banks.

Ambitious fintech companies may not fall for the attractions of Paris, Berlin or Dublin any time soon, but without a relentless focus on creating the right ecosystem for their future success, we risk losing our pole position in the global fintech community.