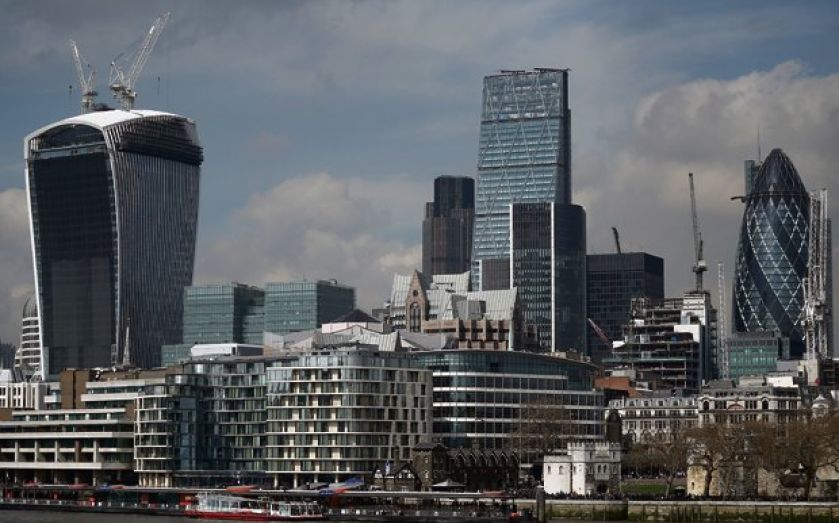 London successfully fended off competition from New York, Paris and Sydney to be crowned the number one city in the world to move to for work, according to an extensive survey of over 200,000 people from 189 countries.

The results released this morning show that nearly one in six (16 per cent) of those surveyed want to work in London, steaming ahead of second placed New York (12.2 per cent) to top spot. The survey was compiled by The Boston Consulting Group, recruiters The Network, and totaljobs.com.

The UK came second in the list of countries, narrowly losing out to the United States as the most appealing country for international job seekers. Only 37 per cent of respondents said they wanted work out in the UK compared to 42 per cent for the US.

“This report cements London’s reputation as a truly global city. Not only does it offer a wealth of job opportunities in a range of industries, but it boasts some of the world’s top cultural attractions, so it’s no surprise that people across the globe want to come and work here.” said Mike Booker, International Director at totaljobs.com and one of the study’s co-authors.

Regulation as well as occupation has a big influence on global mobility. Nearly three quarters (72 per cent) of people who work in engineering and technical jobs would move abroad. But those in tightly regulated fields are far less mobile. In social care, half of people were seriously considering work abroad. The same figure was 56 per cent in health and medicine.

London firms have often reported a fear of coming up against a skills shortage. London’s prestige may be key to attracting foreign talent.