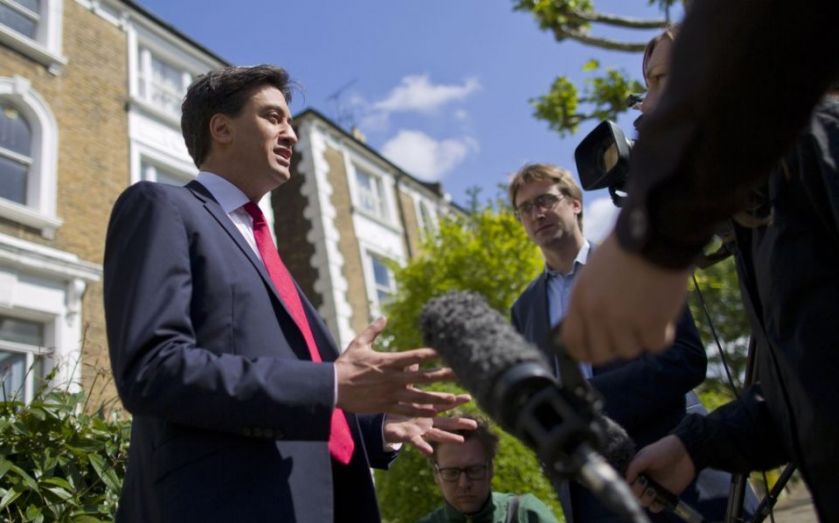 It appears that buyers and sellers are getting bored of political uncertainty and this is reflected in the consistent flow of properties coming to the market.
Perhaps this will come as a  surprise to many people, but the number of offers being agreed is what we’d usually expect at this time of the year.
As we approach the anniversary of the start of the London property market slowdown many homeowners are taking the plunge and making the decision to move despite the General Election being just around the corner.
However, Douglas & Gordon’s  recently released Q1 Emerging Prime Index shows that one of the main drivers of this is the lower stamp duty, which has freshened up the London property market.
The rental market in emerging prime continues to outperform prime central areas with rents up by as much as 30 to 40 per cent since the peak in 2007. This is against a background of flat-lining rents in Prime Central London (PCL).
Increasing demand in emerging prime has resulted in a distinct shortage of housing stock in some of these areas indicating that nominal rents are set to increase given the lack of supply.
This quarter’s Emerging Prime Index confirms that emerging prime has become the sweet spot of the professional private rental sector with attractive yields as high as five per cent against PCL yields of between 2.2 to 3.7 per cent.