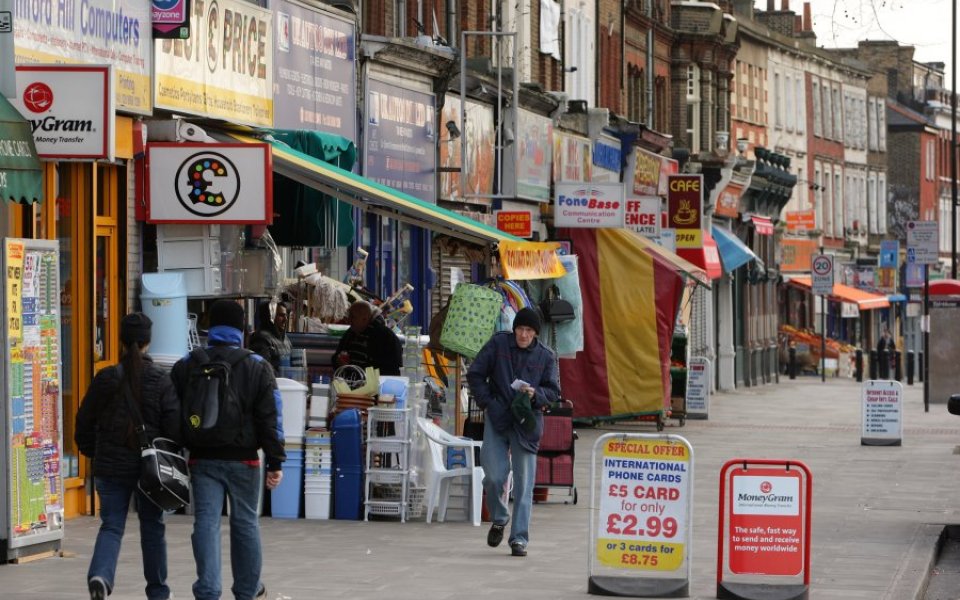 Local councils will be given the power to extend Sunday trading hours under new rules confirmed today.

The government is introducing amendments to the Enterprise Bill – which are expected to be implemented in the Autumn – to devolve powers to local authorities, aimed at helping shops compete better with online retailers.

As well as being able to extend Sunday trading hours, local councils will be able to seasonally adjust hours, which the government claims will “mean that high streets can take advantage of increased tourism opportunities enjoyed by countries which have already extended Sunday trading hours”.

It cites data from Visit Britain which says that a deregulated Sweden has increased turnover by five per cent.

“The rights of shop workers are key to making these changes work in everyone’s interests. We are protecting those who do not wish to work Sundays, and those who do not want to work more than their normal Sunday working hours.”

The devolution package also creates more rights for shop workers, who will be able to opt out of working Sundays or additional hours if they want to.

The government says its plans are supported by councils, leading retailers and business leaders, but not everyone is happy.

The Association of Convenience Stores argues that the new measures will be ineffective, calling the legislation “unpopular, unnecessary and damaging”.

“Changing Sunday trading regulations will not help the high street; it would actually damage small high street stores as trade would get diverted to large out of town supermarkets,” said the trade body's chief executive James Lowman.

“While ministers talk of increasing high street sales, the reality is that the public won’t have more money to spend just because the shops are open longer. People will simply spend the same amount of money over a longer period of time, increasing the cost base for many larger stores.

“Extending Sunday trading hours will not affect high street competitiveness with online shopping,” he continued. “A poll of 2,000 people conducted by Populus in January 2016 showed that of those who prefer to shop online instead of on the high street, not a single one cited Sunday trading legislation as their reason for doing so.

“More than two-thirds of the general public support the current Sunday trading laws. We cannot allow this unpopular, unnecessary and damaging legislation to be forced through Parliament when it did not feature in the Conservative manifesto, and when there is such strong opposition from within all parties at Westminster and from a broad coalition of shop workers, small shops, family groups and churches.”

The British Property Federation, which represents commercial landlords, welcomed the devolution of powers but warned that it would not be the silver bullet that will invigorate the UK's struggling high streets.

Melanie Leech, chief executive of the British Property Federation, said: “There are many problems facing high streets across the country, and the extension of Sunday trading hours has the potential to go some way towards increasing footfall and revenue for businesses.

“If we want to bring about long-term change, however, policy must be taken further. Initiatives such as Town Centre Investment Management, although radical, have the potential to make a significant and long-lasting difference if adopted by government."

Town Centre Investment Management proposes pooling property assets into an investment vehicle so that they can be managed better.