Lobby to push for a business rates shake-up 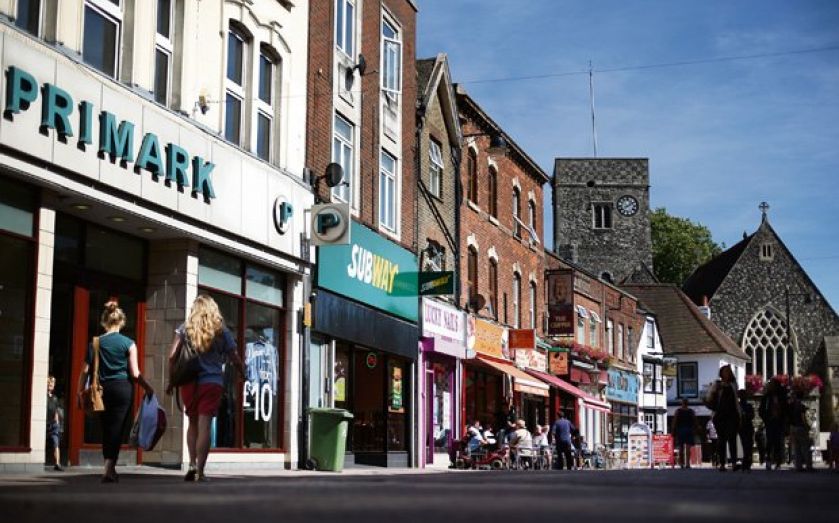 BRITAIN’S outmoded business rates system needs to be “simpler and fairer” with more frequent valuations and removal of the levy for the smallest properties, the UK’s biggest lobby group has warned. The Treasury launched a long-awaited review of the controversial rates system in March, with businesses invited to submit their proposals before today’s consultation deadline. The levy contributed around £25bn to the Treasury’s coffers last year, however businesses have argued that is outdated, limiting investment and damaging Britain’s already struggling high streets. In its submission to the government today, the Confederation of Business Industry (CBI) called on chancellor George Osborne to help ease the burden on small businesses by removing the smallest properties from paying rates. It also called for more frequent valuations as opposed to every five years under current rules and for the rate of inflation used to calculate rates to be changed from the Retail Price Index (RPI), to the lower Consumer Price Index (CPI). It said switching to CPI could save businesses £2bn in tax in 2020/21. “The current business rates system harms businesses by relying on a decades-old model that no longer reflects economic conditions. That’s made life tough for retailers in particular,” Katja Hall, CBI deputy director-general said. In its response today, the British Retail Consortium said it estimates there may be 8,073 fewer shops by 2017 due to a rise in online retail and other challenges on the high street. However it warned that over 60 per cent of leases are forecast to be up for renewal by 2017 – involving up to 80,369 – with rising rates a crucial factor for retailers when deciding whether to renew their lease. It urged Osborne to put in place a “roadmap for fundamental reform” by 2017 to help prevent store closures and help ease the burden on bricks and mortar retailers.