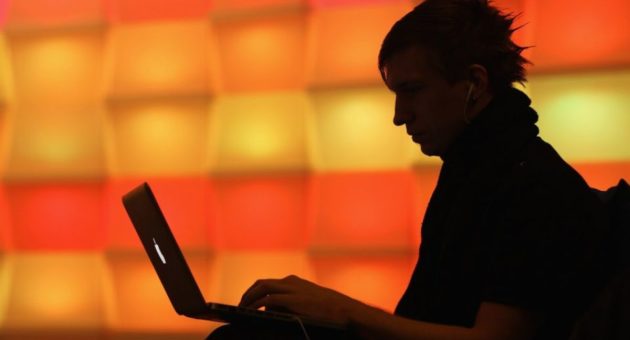 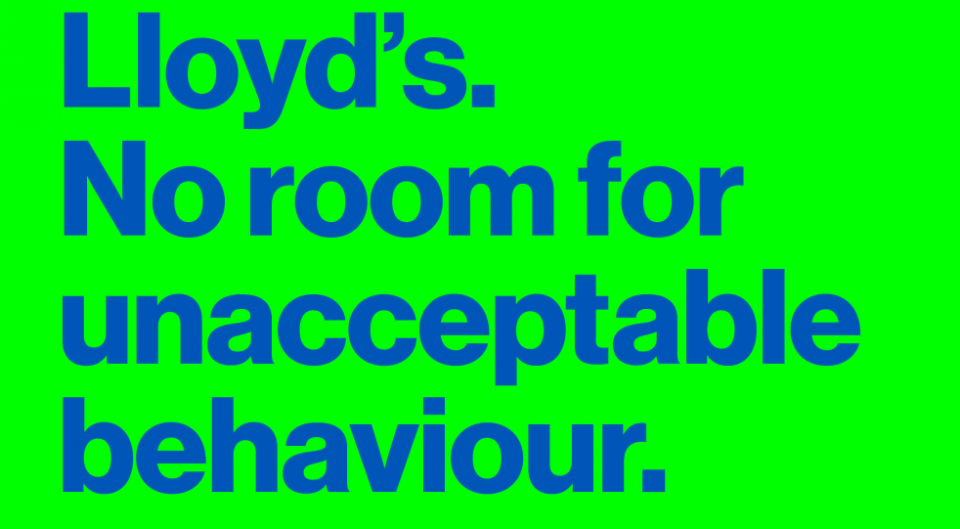 Lloyd’s of London is targeting the insurance industry’s bustling pubs and cafes as part of a company campaign to tackle harassment and misconduct.

The historic insurance marketplace will put up banners and posters around EC3 following a swathe of misconduct allegations that have rocked its reputation.

In September Lloyd’s released a survey which found that almost 500 people in the market suffered or observed sexual harassment over the last year.

Lloyd’s chief executive John Neal, who described the results of the poll as “stark and totally unacceptable”, has promised a crackdown on the sector’s notoriously boozy culture in a bid to improve company behaviour.

The effort to target City pubs with posters, first reported by the Guardian, comes as part of a new campaign called #SpeakUp.

John Neal, the chief executive of Lloyd’s, said: “At Lloyd’s we expect all market participants to act with integrity, be respectful and always speak up. I hope this campaign encourages more people to do so.

He added: “The ambition here is to make a positive difference in many people’s lives, by empowering individuals to act and intervene when they witness unacceptable behaviour.

“I think everyone has a role to play. Lloyd’s leadership is fully committed to transforming the culture at Lloyd’s with shared values that will shape the behaviours, choices and actions of everyone in the marketplace.”

London Underground has the city's highest level of air pollution