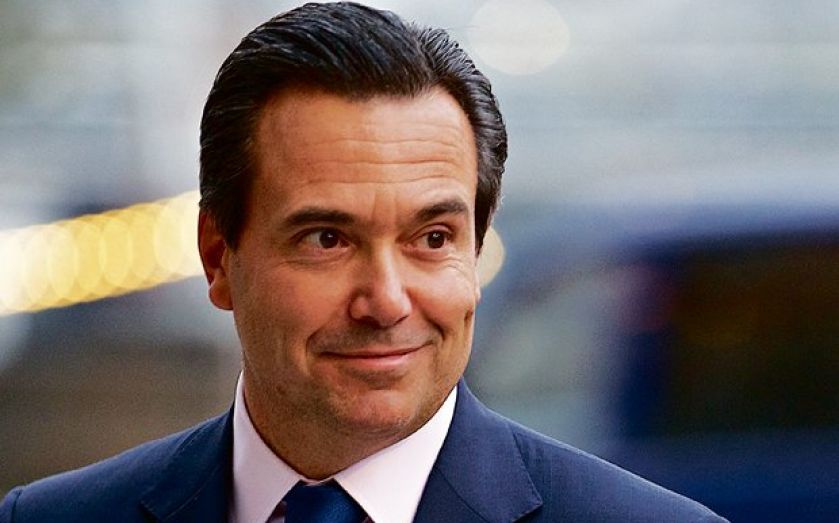 LLOYDS was fined £28m yesterday for encouraging staff to mis-sell insurance on investment products in the years leading up to 2012.

Staff were given bonuses and promoted even when the bank’s own studies found evidence of inappropriate selling, the Financial Conduct Authority (FCA) said.

And the bill was increased by 10 per cent because the bank had been warned in the past about poor sales incentive packages.

The watchdog studied the 1.1m advised sales of investment products from January 2010 to March 2012, worth £118m to the bank in protection fees, and estimates 14 per cent of them may have been mis-sold.

Of those, some may require compensation payments. The bank will study the affected sales over the coming months.

The bank had previously set aside £100m to cover the costs of the investigation, fines and redress.

Nobody is expected to lose their jobs over the case.

The department’s boss Helen Weir left in 2011 and has since apologised for PPI mis-selling.

And most of the bank’s financial advisers have left since, largely because of the new requirements under the Retail Distribution Review rules brought in a year ago.

Lloyds said it has already scrapped sales incentives for front-line staff, instead focusing on customer service and satisfaction as part of compensation packages.

Lloyds shares closed down one per cent at 77.38p after the announcement.

The Financial Conduct Authority found that employees at Lloyds Banking Group were incentivised to meet targets in ways that made mis-selling more likely.

Staff would receive no bonus if they met 99 per cent of their sales targets, but would get generous payouts if they reached 100 per cent and more if they went over. Staff could see their salaries vastly reduced if they consistently failed to meet targets, sometimes by as much as 20 per cent for a period of nine months.

In the most serious case, an adviser was at risk of dropping a salary band and also owed a £5,000 bonus deficit. Worried that he could be about to be demoted, he processed sales of life cover, critical illness and expenses on death cover to himself and his wife for large amounts that the FCA believes would have been unaffordable. The adviser also sold a critical illness policy to a fellow staff member to boost his sales just enough to scrape over the line. This policy was subsequently cancelled. The timing of the sales, in the last week of the period, suggest this was a desperate measure to ensure financial reward and future earnings, an example of the poor incentive structure at Halifax and the wider Lloyds Banking Group, says the report.  Employees received relatively low basic salaries that could be boosted by meeting and exceeding targets. Champagne bonuses, grand in hand awards and hampers all led to customers being sold protection insurance that they did not need and that, in some cases, rendered them worse off financially.