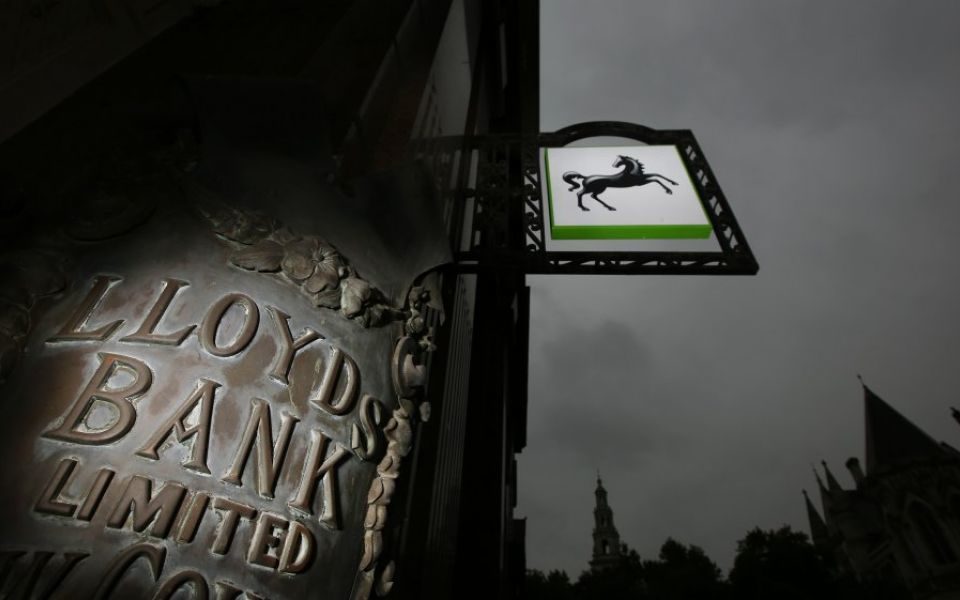 Lloyds Banking Group will reportedly set up a subsidiary in Luxembourg to allow it to serve life insurance customers in the EU after Brexit.

The firm has had initial discussions with regulators in Luxembourg on securing a licence for a subsidiary, Reuters reported.

The Scottish Widows brand, which Lloyds TSB bought exactly 17 years before the day of the Brexit vote, offers life assurance and pensions, with the bulk of its customers in the UK.

However, British financial firms, including insurers, are concerned that they may be unable to service clients in the EU after Brexit on 29 March 2019 if no deal is agreed to preserve so-called passporting rights, which allow firms to be regulated by their home regulator while selling in other EU nations.

Authorities in Luxembourg have targeted the asset management and insurance sectors in particular to attract business as firms readjust their operations across Europe in anticipation of Brexit.

Lloyds has already chosen to beef up its Berlin base, where it employed around 300 people before the EU referendum, for EU banking operations. It has also reportedly planned a new subsidiary in Frankfurt to support its trading operations.

The new subsidiary would not require any job moves from London, with 12 new hires made in Luxembourg to service the clients, Reuters said.