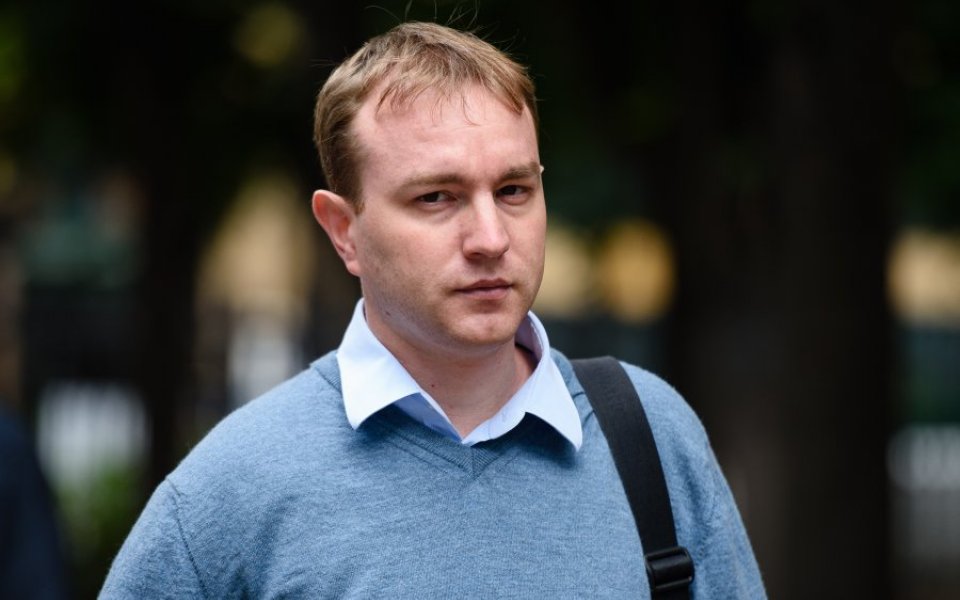 The City was sent a stark warning yesterday that authorities will continue to crack down on financial crime as Court of Appeal judges upheld Tom Hayes’ conviction for Libor rigging.

Hayes, who was found guilty on eight charges of conspiracy to defraud and sentenced to 14 years in August for his role in the manipulation scandal, had his jail time cut to 11 years by the Court of Appeal.

The judges concluded: “This court must make clear to all in the financial and other markets in the City of London that conduct of this type, involving fraudulent manipulation of the markets, will result in severe sentences of considerable length.”

The message to the City was that misconduct will not go unpunished. Ben Rose, white collar crime expert and a founding partner at law firm Hickman & Rose, said: “Those watching hopefully from the Square Mile will no doubt be disheartened by [the] result. Eleven years is still a substantial sentence for a financial crime.

“This result clearly demonstrates that despite rumblings from Westminster of reining in ‘banker bashing’ and recently a more holistic focus on regulators and auditors as well as financial institutions, the authorities are still making examples of individual banking staff.”

When handing down his sentence in August, Justice Jeremy Cooke said Hayes’ conduct “must be marked out as dishonest and wrong and a message sent to the world of banking accordingly”.

In reducing the sentence, the judges took into account Hayes’ relative youth, the fact he did not hold a managerial position at the two banks he worked for and his mild Asperger’s syndrome. Once these mitigating factors had been accounted for, the judges determined that the original sentence was longer than needed to punish Hayes and deter others.

Stephen Rosen, head of the banking and finance disputes group at Collyer Bristow, described the decision as a “warning shot” to the City, saying: “What the Court of Appeal is doing is sending out a message that bankers are subject to the same rule of law as the rest of us and that what would be regarded as dishonest conduct in the outside world is also dishonest conduct when it comes to banking.”

Legal experts believe that the 11- year sentence meted out to Hayes will now represent a benchmark for similar crimes. Neill Blundell, head of fraud & investigations at Eversheds, said: “Most observers saw 14 years as too high. The benchmark of 11 years will give further encouragement to the Serious Fraud Office in its prosecution of other traders and great fear to those being prosecuted.”

Commenting on the decision, Elly Proudlock at the UK white collar crime practice of international law firm WilmerHale, said: “A ruling to this effect would have had a profound impact, not only on the Libor trials that are underway and in the pipeline but also on the prosecution of dishonesty offences more generally.”

Proudlock added that those awaiting trial on similar charges could probably take comfort in the sentence reduction, but noted that it was still high by UK standards and "has arguably raised the bar".

In a statement issued through the Tom Hayes Support Group, Hayes said:

Yesterday I lost a battle to have my conviction in relation to Libor overturned. Whilst I am immensely disappointed with this result, I am relieved and grateful that the extremely long sentence imposed on me has been reduced.

The judges hearing the appeal were the Lord Chief Justice John Thomas, head of the judiciary for England and Wales, Sir Brian Leveson – well-known for his role in the inquiry into media industry ethics – and Lady Justice Gloster.