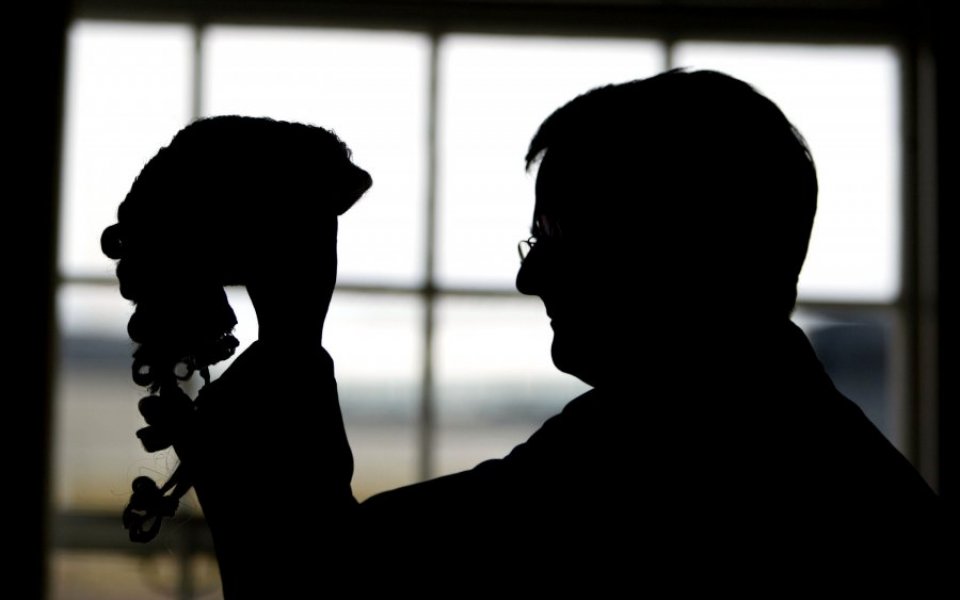 The Serious Fraud Office (SFO) has today had to postpone the start of its third Libor trial after Barclays, the former employer of those accused, brought new evidence to its attention.

The SFO has said that the trial, which was originally scheduled to begin next week on 15 February, may now be delayed until mid-April as it may have to review the further material that has been provided.

The trial involves six individuals, who are all former employees of Barclays and who have been accused of fraud offences relating to manipulating the US Dollar-based London Interbank Offered Rate (Libor).

Tom Hayes, a former UBS and Citigroup trader, was convicted of eight counts of conspiracy to defraud in relation to manipulating the yen-linked Libor in August last year. He was originally sentenced to 14 years in prison, but this was reduced to 11 years on appeal in December.

Less than a fortnight ago, a jury in a separate trial acquitted six brokers, who were formerly from Icap, Tullett Prebon and RP Martin, of accusations that they conspired with Hayes to fix the rate.