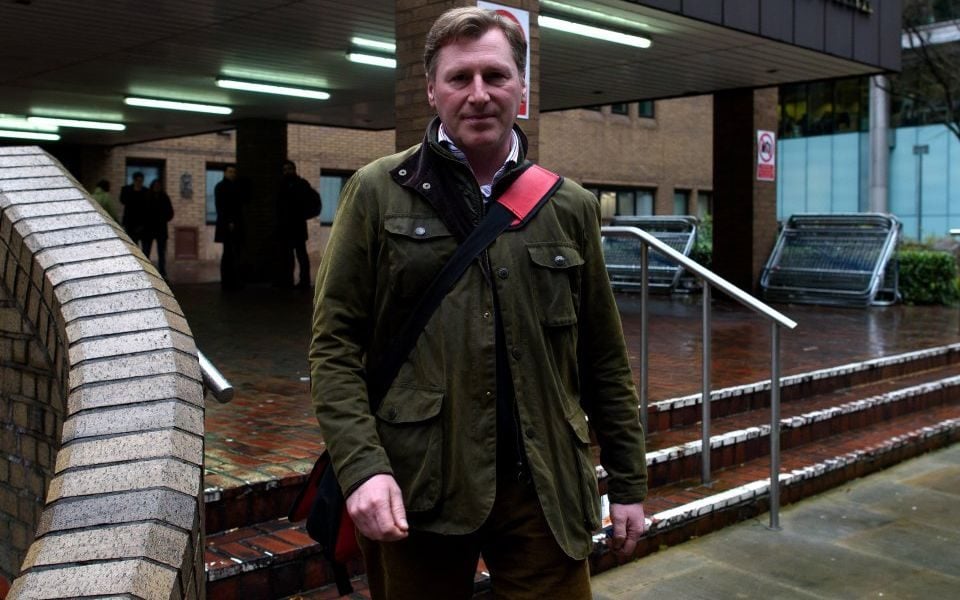 A broker who was acquitted of helping jailed former UBS trader Tom Hayes rig the Libor benchmark has today been banned by the regulator for dishonesty.

Terry Farr, who was formerly a manager on the Japanese Yen desk at brokerage Martins, has been banned by the Financial Conduct Authority (FCA) from regulated financial activity.

The watchdog said Farr “acted dishonestly and lacked integrity” and said he was not “fit and proper” to perform any function in related to regulated financial activity.

Farr was prosecuted by the Serious Fraud Office (SFO), accused of helping convicted trader Hayes rig the Libor benchmark, but found not guilty in 2016.

The FCA said that between September 2008 and August 2009 Farr arranged nine so-called wash trades, a term for trades with no legitimate purpose.

The FCA said Farr encouraged a trader at UBS to believe he was willing to attempt to influence the Japanese Yen Libor submissions of other banks at the trader's request.

In return the trader entered into the wash trades to reward Farr for his perceived assistance, the FCA said.

The regulator said Farr was aware that the wash trades were improper and tried to hide them.

The FCA said Martins received unwarranted brokerage of £258,151, increasing the bonus pool available for Farr and his colleagues.

Mark Steward, executive director of enforcement and market oversight at the FCA, said: “There was no legitimate reason for Mr Farr to make these trades and his actions were motivated by greed. His actions mean he has no place in financial services.

“Today’s ban reflects our commitment to making sure that people working in financial services act with integrity.”

Hayes was jailed for manipulating the Libor benchmark for 11 years in 2015.