Liberal Democrats accuse Tories of blocking their own EU bill 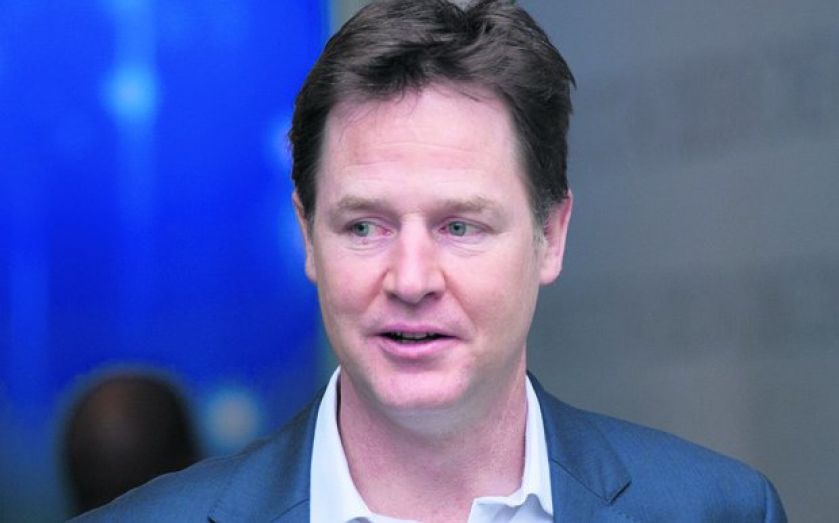 The Liberal Democrats have accused the Conservative party of deliberately scuppering their own European referendum bill, a key issue for David Cameron in his battle against Ukip.The private member’s bill, which was being taken through the House of Commons by Tory backbench MP Bob Neill and would have offered the UK an in/out vote, will no longer proceed after a row broke out between the coalition parties. The Conservatives have accused Nick Clegg of failing to support the financial element of the bill, thus preventing it from continuing. Meanwhile the Lib Dems claim the Tories made demands that could not be fulfilled, leading to its failure.Bob Neill accused Clegg’s party of Westminster tricks, adding: “The Lib Dems have killed off our chances of putting into law, this side of an election, an in out EU referendum by 2017. They didn’t have the guts to vote against an EU referendum in the House of Commons.”But a senior Lib Dem source said: “The only logical conclusion that can be reached is that the Tories don’t really want their bill to pass and are trying to set the Lib Dems up as the scapegoats.”