Let’s ‘take back control’ of immigration – and increase it 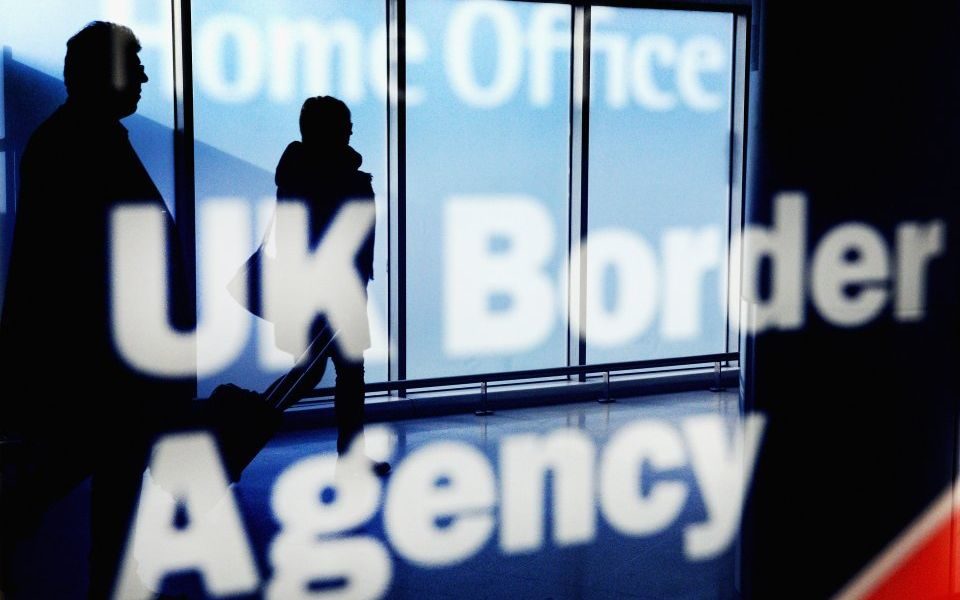 Does “taking back control” of our borders mean reducing immigration?

That’s a question that hasn’t been asked much over the last 16 months, even as Leavers and Remainers have locked horns over a host of other Brexit-related issues.

In fact, when it comes to migration there seems to be a disconnect between what the two sides are actually talking about.

On the one hand, you have Brexit voters, the vast majority of whom want an end to free movement – full stop – and do not appreciate the EU’s insistence that it is impossible to have free trade without it. For them, taking back control of our borders is a red line.

On the other, businesses are panicking about the dearth of both skilled and unskilled labour that reducing immigration could cause.

There are 2.4m EU citizens currently employed in the UK, and with unemployment at record lows, it is hard to see how those workers could be immediately replaced with Brits. With seven per cent of the UK labour force being EU nationals, it’s clear that demand for such people remains high.

There have been various estimates of just how badly the economy would collapse if migration were drastically reduced, but before we go down the rabbit hole of doom scenarios, we should question the basic premise of the dichotomy.

Do we need the numbers of foreign workers to fall in order to honour the “will of the people” who voted for Brexit?

The answer is no. Because it turns out that the psychology of immigration, and the sense of anxiety and discomfort voters feel about this hot-button issue, isn’t really linked to levels at all.

If that sounds counter-intuitive, I’d invite you to look at Australia.

Australia was held up as a bastion of sound immigration policy during the referendum campaign, with its “points-based system” heralded by Leave heavyweights such as Boris Johnson, Michael Gove, and even Nigel Farage.

Countless Brexit voters responded in interviews and focus groups that they thought the Australian system, where migrants are granted work visas based on whether they have the skills that the economy needs, was intrinsically fair – far superior to having unelected EU officials across the Channel dictate which people the UK has to let in.

But if you asked these voters how many immigrants Australia actually accepted, you probably wouldn’t have heard any answers close to the reality: Australia has three times the net migration per capita that the UK does. That is, there are three times as many foreign-born people to every native-born Australian Down Under as there are migrants to native-born Brits in the UK.

And yet while the UK faces a political civil war over migration, Australians are decidedly relaxed. In a 2016 survey, only 34 per cent of Australians thought immigration should be reduced.

Compare that to the 77 per cent of Brits thinking immigration was too high in pre-Referendum survey of the UK (which clearly included a lot of Remain voters), and you start to see the disconnect between migration levels and the cultural anxiety surrounding it.

This doesn’t mean anyone who voted for Brexit because of concern over immigration was misguided. Wanting control over national borders is entirely valid – and not new.

In 2006, the Labour government made a conscious decision to put up signs saying “UK border” at airports and dress immigration officials in police-like uniforms, to build the impression that the British border was secure and that the government was in control. Psychologically, that visible manifestation of authority went some way to inspiring confidence, even if it had no impact on the actual number of immigrants.

In terms of British immigration policy post-Brexit, this implies that much of the panic around this issue may be misplaced. Once we end free movement, the UK government will be able to design a migration system tailor-built for Britain and its economic needs.

All the evidence suggests we should keep the numbers the same or higher. The composition might change, with more migrants coming from countries that were previously heavily restricted in a bid to tackle numbers when reducing EU levels wasn’t an option – the US, Canada, India, China.

The wage threshold on hiring foreign workers (currently £35,000) should be lowered to reflect some of the lower-paid skills desperately required in certain sectors – nurses and care workers for a start – and the government should heed the advice of industry bodies and make sure they have the skills they need.

This isn’t politically unachievable. According to a British Futures survey from September, 66 per cent of Leave voters wanted the number of migrants working in care homes to remain the same or increase, and a majority felt similarly about other sectors.

Even those most concerned about high immigration appreciate its benefits and relax once they know the policy is in the hands of a government that can be democratically voted out, rather than bureaucrats in Brussels.

The UK government needs to inject an element of control into the migration system. At the same time, the economy needs immigration – as much and as diverse as is politically possible. But looking to Australia as a model, there is no reason we cannot have both.