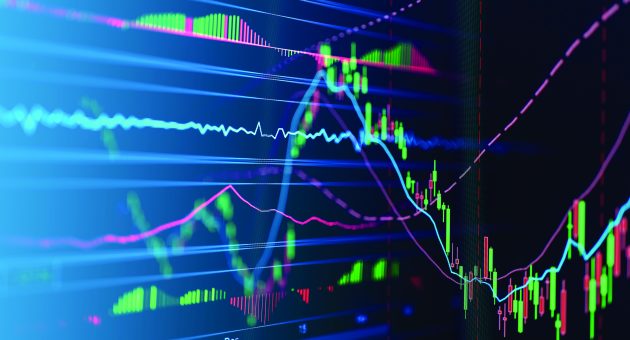 How do UK general elections impact the stock market?

Andy Haldane, chief economist at the Bank of England, has noted that in 1980 there was one UK regulator for every 11,000 people employed in finance, compared to one for every 300 people by 2011.

The growth in regulators certainly did not stop in 2011. On April Fools’ Day 2013, the Financial Services Authority was split in two, and just six short years later one of the two bodies employs as many people as the old, combined organisation.

Yet the demand for ever more government regulation continues. Many MPs seem to believe that regulators should have stopped the recent Woodford debacle, in which redemptions from a mutual fund have been suspended. Rarely, it seems, does a Treasury Select Committee meeting go by without MPs – both Labour and Conservative – calling for more regulation.

Instead of always turning to governments, we need to ask the fundamental question: can financial markets regulate themselves without the help of state bureaucracies?

George Akerlof won the Nobel Prize in part for his paper The Market for Lemons, in which he showed how markets with imperfect information could lead to serious problems. But he also noted that market institutions could develop to deal with so-called market failures. And the evidence shows that they do.

For centuries, financial markets were regulated effectively by market institutions such as exchanges and professions. Even in financial markets today, despite the best efforts of government to regulate every nook and cranny of activity, private regulatory institutions still exist. The International Swaps and Derivatives Association has evolved to foster safe and efficient derivatives markets and oversee dispute resolution mechanisms.

We cannot go back to previous eras with one step, but we can change direction.

We could, for example, make state financial regulation optional, while requiring market participants to make clear whether or not they were regulated by government bodies. Examples from before the 1986 regulatory regime would suggest that regulation would still be the preferred option, but opening the door to other options may restrain the worst behaviours of regulators.

Outside the field of finance, the Uber platform is, in effect, a private regulatory system, which allows market variations in pricing to ensure increases in supply at times of high demand, and competes with the alternative Transport for London and local authority regulatory system for taxis. Such innovation shows us that we can have competition between regulatory systems.

Regulation is too important to be provided by monopoly government bureaucracies. That approach certainly did not stop the financial crisis, so policymakers should seek to understand more how market institutions can do better.

Plans for internet regulation ‘could lead to censorship’