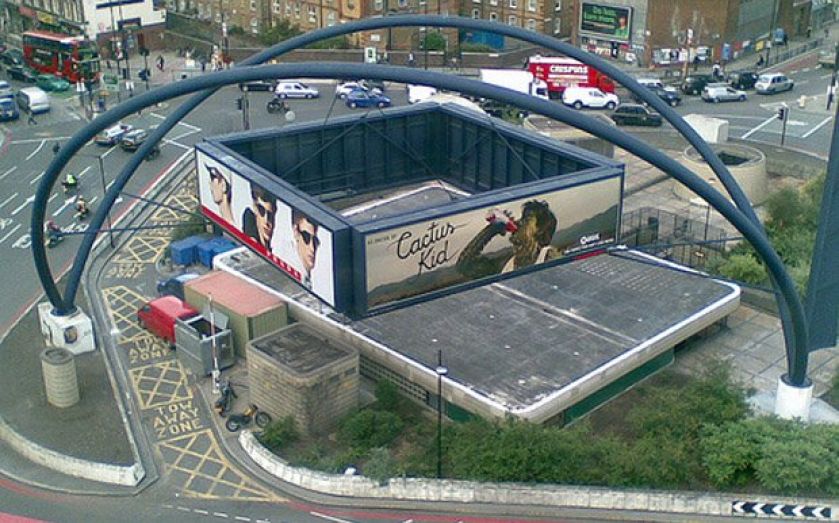 HUNDREDS of thousands of Londoners will work extra hours this Christmas in difficult and low paid jobs so they can send money to relatives living abroad. Remittances like these now outstrip the amount sent in donor aid to sub-Saharan Africa.

But these remittances will be reduced in value by money transfer charges as high as 20 per cent, made up of high fees and unfavourable exchange rates that customers have little choice but to pay. Five years ago, the G8 nations committed to reducing this “Transfer Tax” to 5 per cent – but they have missed their own deadline for action. This is why, on Wednesday, I called on the Prime Minister to back my campaign for the giant transfer companies to cut their charges for Christmas, as a first step towards meeting the G8 promise to families in some of the world’s poorest countries. Readers can themselves sign my petition at www.stopthetransfertax.com

It is a complex issue – requiring action not just from the giant transfer companies, but also banks, regulators, and governments. But at the heart of the problem of high charges is the failure to allow proper competition in the market. Just two companies – Western Union and Moneygram – control over two-thirds of the remittances market in sub-Saharan Africa, and that does not make a healthy environment for competition. If governments and regulators acted to open up markets, there would be great benefits for those who send and receive money transfers.

But there would also be an opportunity for London’s world-leading fintech industry – creating the conditions for digital innovators and entrepreneurs to provide new solutions to the problem of high charges. As an adviser to the Founders Forum, I’m hugely interested in boosting tech entrepreneurship in London, and helping our city remain at the cutting edge of digital. Just last week, I spoke at a Bloomberg conference about what more should be done to support London’s digital infrastructure – including meeting skills shortages, attracting investment, and faster broadband. But we should also be finding new opportunities for London’s tech industries to solve existing market problems – and the issue of transmitting money from one part of the world to another strikes me as an obvious candidate.

Some startups, such as TransferWise and Xendpay, are starting to provide answers. But they need to have a level playing field and an open market across the world if their ideas are to flourish. The result would be a win-win – with a boost to our fintech industry, alongside an end to the rip-off that sees hundreds of thousands of Londoners punished for helping friends and relatives in some of the world’s poorest countries. Surely that’s another good reason for you to sign my petition.

Tessa Jowell is Labour MP for Dulwich and West Norwood. You can sign the petition at www.stopthetransfertax.com