The world’s biggest video games conference, E3, came to a close yesterday. Here’s what you’ll be playing for the next couple of years.

Perhaps the warmest reception during E3 was for a game most fans thought was dead in the water. The Last Guardian has been in development hell since 2007 but will finally land on PS4s in 2016. The game, which looks suspiciously like it did when it was last showcased in 2009, follows a kidnapped young boy who befriends a giant beast; the two must escape the world they find themselves in. The graphics look a little retro but the slow-paced, deliberate gameplay looks as enticing as it ever has: indie gamers should put on next year’s shopping list immediately. 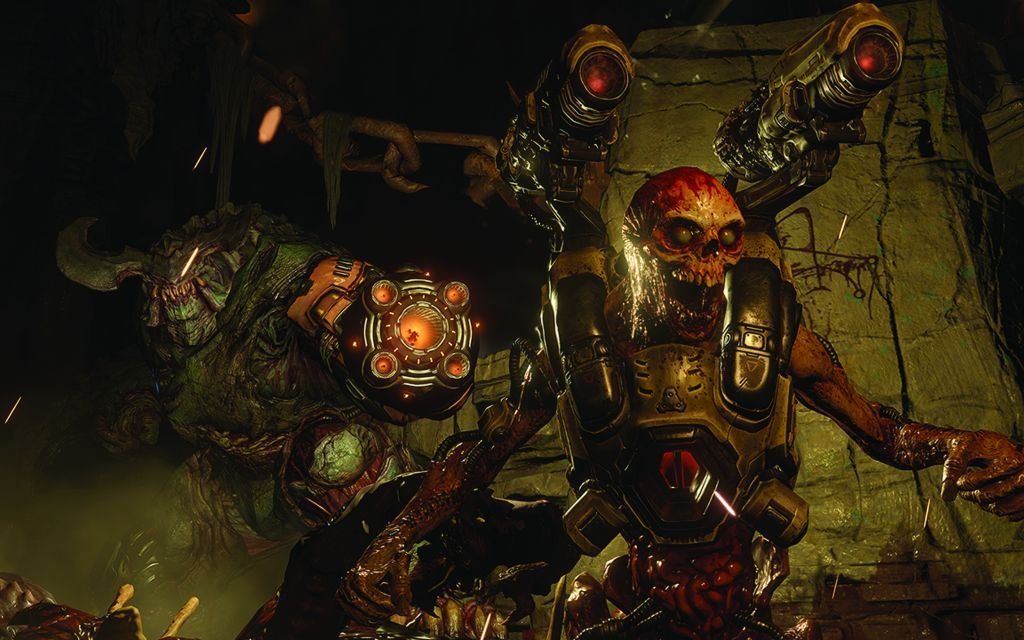 The next few months promise to be monumental for developer Bethesda, with releases including Fallout 4 (see below), Dishonored 2 and the reboot of the Doom franchise. The latter will see players return to hell to tackle a host of diabolical demons dead-set on reducing you to dog-food with chainsaws and rocket launchers. The first-person shooter claims to have intelligent enemies who move freely around levels, meaning no two experiences will be alike. If it’s anything like the previous titles, it will be terrifying and fun in equal measure. Expect it in spring 2016.

Nintendo didn’t exactly set the world on fire with its announcements over the past few days – no new information on a full Zelda game for the Wii U, for instance – but it did unveil the latest Mario Tennis. Ultra Smash promises to follow in the footsteps of previous instalments by providing a social, heated multiplayer challenge. It looks slick and new additions include the ability to grow to super-size to smash the ball past your opponents. And if you were hoping for Zelda news, there will at least be a new 3DS spin-off game, The Legend of the Zelda: Triforce Heroes.

Nintendo’s biggest announcement at E3 was the imminent release of Star Fox Zero, one of its fan-favourite franchises that have been a little light on the ground since the release of the Wii U. It makes use of all the bells and whistles the Wii U has to offer, including motion sensitivity and the GamePad’s second screen. Early reports suggest its control system is ambitious and rather fiddly, but Nintendo has a habit of doing things its own way and proving the doubters wrong. For nostalgia’s sake, we hope it lives up to expectations.

Microsoft was keen to brag about how many Xbox One exclusive games it will be launching over the coming months, with a host of familiar and new titles in the pipeline. Details were announced about the upcoming exclusive Rise of the Tomb Raider, which follows in the darker vein of the 2013 series reboot. We were also given more information about the hotly-anticipated Halo 5: Guardians, including news that online co-op will be an intrinsic part of the game and a preview of the “Warzone” multiplayer element, which involves blasting both player and AI enemies.

Every now and then, a game emerges that is so startlingly original, so against the grain, that it takes you completely by surprise. Firewatch promises to be one of those. You play a chap who’s just started a new job as a forest ranger. Your only human contact is with a woman over a walkie-talkie; she doesn’t seem to like you very much. Pretty soon, things start to get creepy. It seems you’re not alone in this idyllic forest – and two women have gone missing in the vicinity. It’s slated for a 2015 release and could be an outside bet for the year’s top gongs.

Few indie titles have garnered quite so much buzz as No Man’s Sky, and the information handed out at E3 has only increased the anticipation. This vast (limitless, in fact) space-exploration adventure doesn’t follow a traditional video-game narrative; players explore a randomly-generated universe filled with huge planets, an array of sentient creatures and millions of fellow gamers. If you want to wreak war, you’re welcome to; if you prefer to peacefully farm planets for resources, that’s an option too. It looks as beautiful as any game we’ve seen. 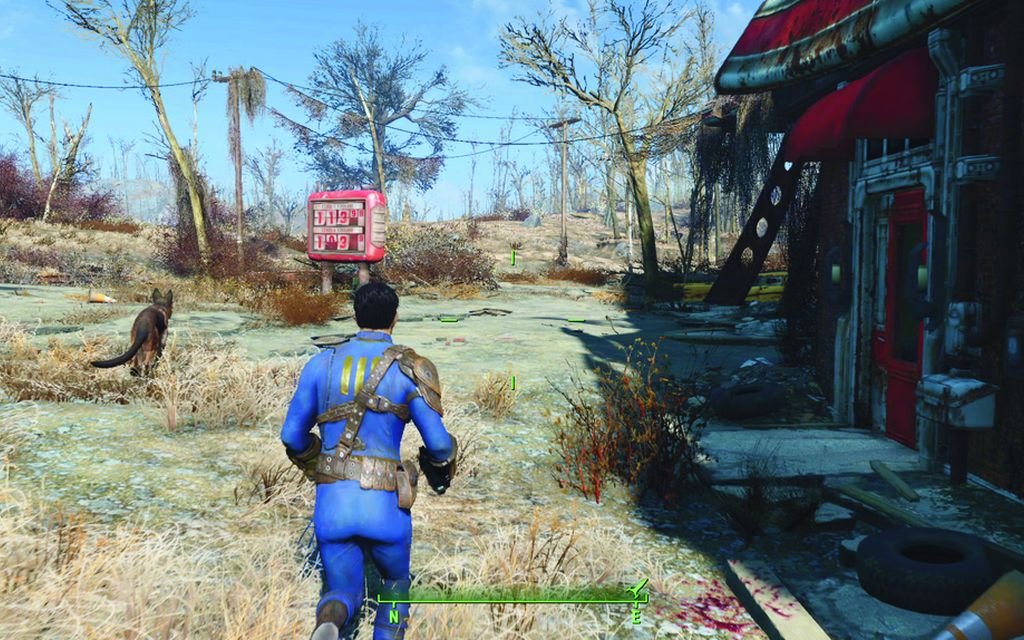 Developer Bethesda did a great job of overshadowing E3 with teasers of its upcoming Fallout 4, but its showcase of the game itself didn’t disappoint. You will be plunged back into a post-apocalyptic, irradiated world – this time set in Boston – and will be reunited with your canine companion Dogmeat. The third-person shooter gameplay will be augmented with the ability to set-up your own base-camp, which you can rig with electric fences and the like. It also features heavily customisable weapons and armour. This one is going to be a real time vacuum, ladies and gents.