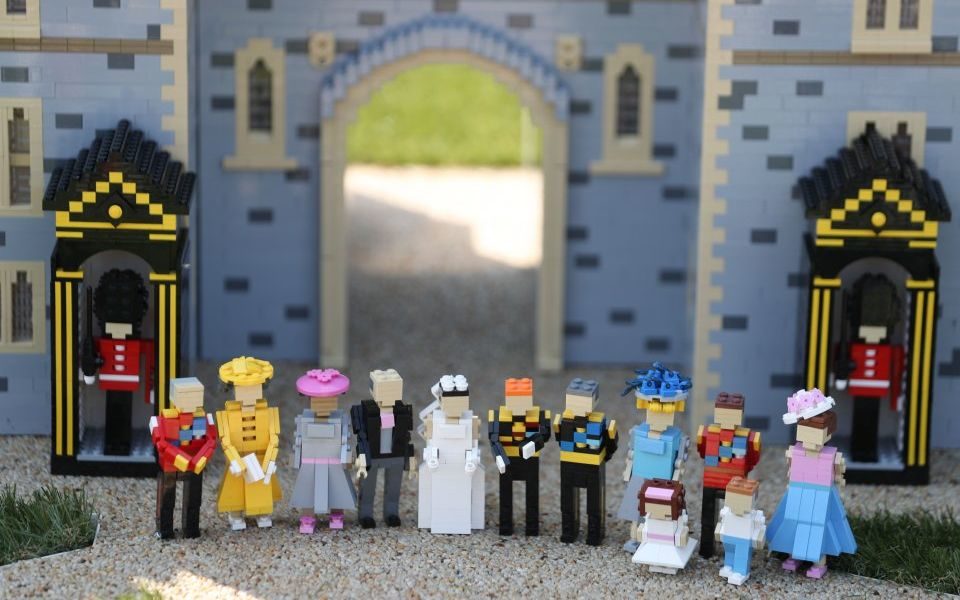 Shares in Merlin Entertainments were down more than seven per cent this morning despite the Legoland owner reporting that 2018 forecasts were in line with market expectations.

The group's Midway brands, which are driven by the London market and include Madame Tussauds, the London Eye, the Sea Life Centre and London Dungeons, have started to see early signs of recovery following the 2017 terror attacks.

Summer trading has shown early signs of recovery with slight growth reported recently, the company said, however like-for-like growth dipped by 0.7 per cent.

Overall the group reported 1.4 per cent like-for-like revenue growth for the 40 weeks to 6 October, driven by new business development.

Nick Varney, Merlin Entertainments chief executive officer, said: "The impact of terror attacks which adversely affected performance from early 2017 has started to abate and we have seen early signs of recovery in the London tourism market over the summer.

"We are excited by the recent launch of our two new Midway brands – The Bear Grylls Adventure in Birmingham, UK, and Peppa Pig World of Play in Shanghai. It is too early to comment on their commercial success, which as for all new brands could take time to build, but the attractions look fantastic and we are pleased with early guest feedback.

"The cost environment remains challenging, with tighter labour markets in many parts of the world adding to the pressures resulting from legislative changes such as the National Living Wage in the UK. Our Productivity Agenda remains a key area of focus, and it is testament to our teams that, despite these cost pressures, we have continued to deliver excellent levels of guest satisfaction overall.

"The underlying fundamentals of our markets are strong and we remain excited by the global opportunities that Merlin enjoys."

CMC Markets analyst Michael Hewson commented: "This comes across as rather disappointing given the good weather this summer, and the number of people who probably stayed at home for their annual break this year.

"It would appear that markets agree, with the shares sharply lower. While the company was keen to stress that cost environment was a challenging one, due to increases in the living wage, the fact that the company has merely met expectations given the great summer weather is rather disappointing."