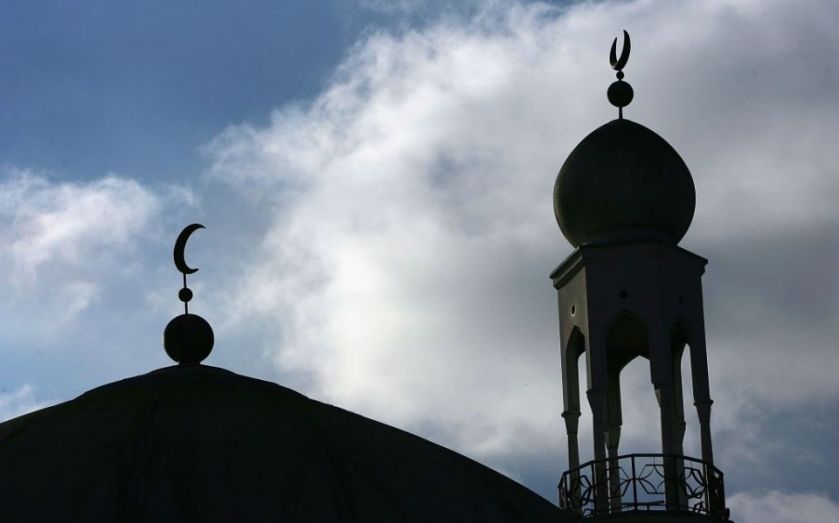 Muslims account for just 3.1 per cent of the UK's population, but the proportion occupying the top spots at companies exceeds this.

Al Rayan Bank, formerly known as the Islamic Bank of Britain, conducted the first ever survey into the prevalence and influence of Muslims in British businesses, and found that seven per cent of organisations are “affected by Muslims”.
This means at least a third of their directors are Muslims, who are capable of influencing how the company is run because of their positions. Additionally, six per cent of UK businesses have at least two-thirds Muslim directors.
The data was collected through a combination of public, modelled and research data, and when compared to Experian's estimation that Muslims made up 3.1 per cent of the country's adult population in 2012, it highlights how quickly Muslims are rising the workforce ranks.
The research also claimed that one-third of all directors at 297,715 companies in the UK are now Muslim, although Al Rayan was not available for comment.
Tim Sinclair, head of retail sales at Al Rayan, said in a statement:

The findings from this piece of research indicate that the UK is home to a thriving Muslim business community, particularly in the small business sector.
Whilst Muslim adults account for 3.1% of the adult British population, Muslim-influenced businesses account for almost 7% of all UK businesses; this indicates that a strong entrepreneurial culture exists with British Muslim communities.