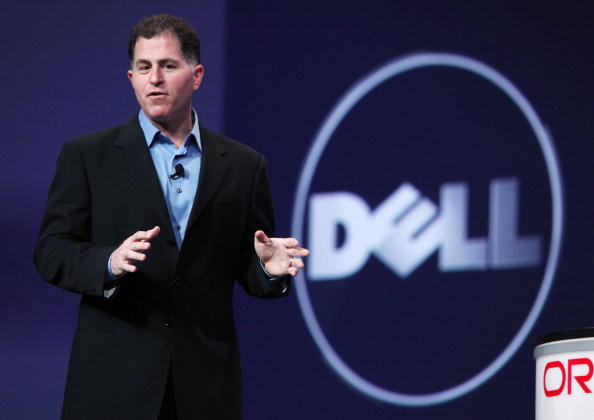 US investors and partners at MSD Capital are closing in on an agreement to buy League One football club Sunderland.

John Phelan, Glenn Fuhrman and Rob Platek, who are the most senior figures at MSD Capital, a private investment firm that exclusively runs billionaire Michael Dell’s fortune, are in advanced talks to buy the English side from its current owners, according to the Financial Times.

Dell, the founder of Dell computers, is expected to participate in the deal but will remain a minority and passive investor alongside his business partners, the report claims.

British insurance executive, Stewart Donald, has been searching for a buyer of the club for a number of months having acquired Sunderland from private equity executive, Ellis Short, last year, whose tenure ended following back-to-back relegations from the Premier League down to England’s third tier.

Donald and co-owner Charlie Methven will continue to own a stake in the club and be involved in its day to day running, the report said, although the new investors will own a controlling stake.

It is the latest foreign investment into English football, despite the risk attached with the prospect of relegation – something ring-fenced US sports do not have.

Sunderland were relegated from the Premier League in 2017, before enduring a successive relegation from the Championship in 2018, which was captured in a Netflix documentary series titled ‘Sunderland ‘Til I Die’.

The north-eastern club, which is home to a 49,000-seater stadium, almost bounced back from League One to the Championship at the end of last season, but lost a play-off final to Charlton Athletic.

MSD Capital, which was set up by Dell two decades ago, also owns a stake in the Major League Baseball team, Miami Marlins.