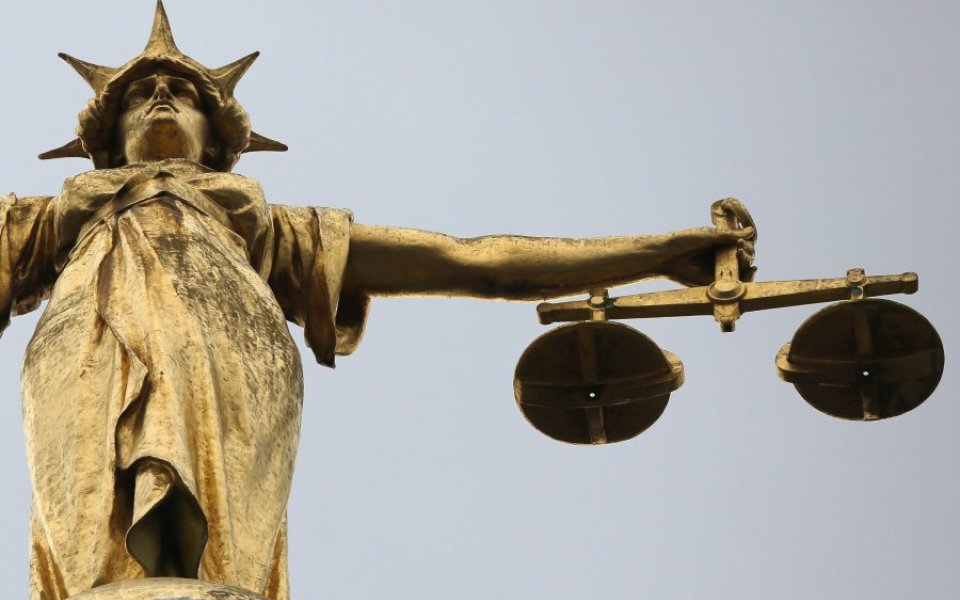 Solicitors have been encouraged to revamp their recruitment practices in a bid to improve social mobility in the legal sector.

The Law Society has today published guidance for firms on developing recruitment processes that are fair for applicants from all backgrounds.

Suggestions include increasing awareness of unconscious bias, adopting blind recruitment for trainees and taking into account people's backgrounds when assessing their achievements.

Social diversity and inclusion give firms competitive advantage and can contribute to a culture that is more innovative.

The Law Society guidance on fair recruitment helps firms become aware of hidden bias and adapt recruitment processes to minimise its harmful effects and promote social mobility. This will help them to attract and retain the best candidates and to demonstrate a commitment to fairness and diversity.

There have been a number of moves recently to promote social mobility within the legal sector. A report released last year by the Sutton Trust and PRIME discovered that three-quarters (74 per cent) of top judges and a third (32 per cent) of partners at solicitors' firms were privately educated.

By comparison, just seven per cent of the UK population as a whole received a private education.

Meanwhile, a study published last year in The Modern Law Review by Dr Michael Blackwell, assistant professor of law at the London School of Economics and Political Science, revealed that Queen's Counsel positions were still dominated by male Oxbridge-educated barristers from London chambers.

The trend towards blind recruitment for legal eagles has also been growing. Last November, barristers chambers 4-5 Gray’s Inn revealed that it would be revamping its application process so that they only piece of personal information seen by recruiters in first instance would be the candidate's mobile telephone number.