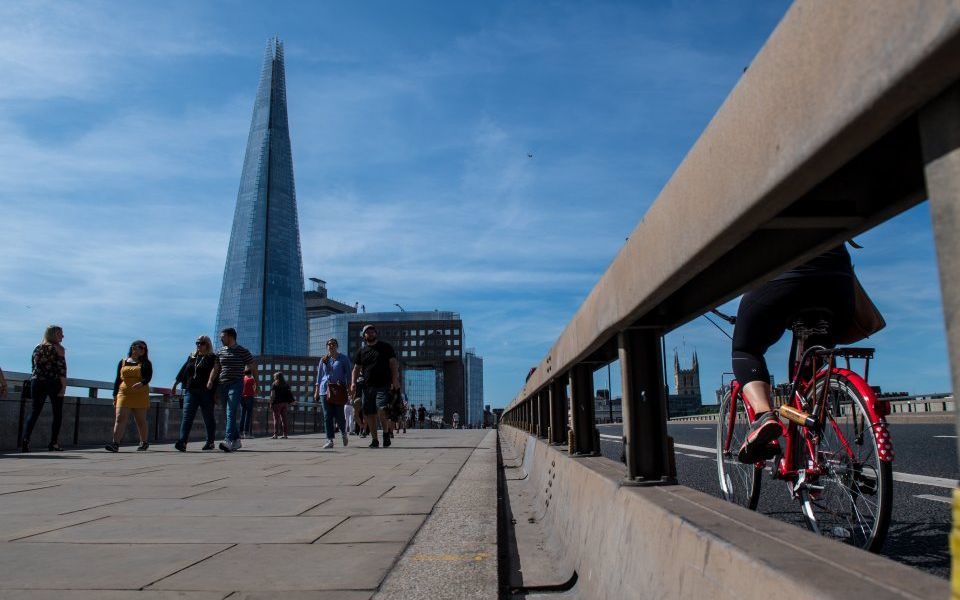 Companies will be able to more easily buy insurance for business interruption in the case of terrorist attacks following the passing of a new law today.

The passing of the Counter Terrorism and Border Security Act 2019, which received Royal Assent today, followed an outcry in the aftermath of the London Bridge attacks where businesses around Borough Market were unable to claim for lost revenue for the period they were unable to access their premises.

Previously Pool Re, the government-backed terrorism reinsurer, could only reinsure losses when a company’s premises had been physically damaged by terrorists.

Under the changes Pool Re will be able to act as a backer for insurers to enable them to provide business interruption cover for companies that are unable to trade in the wake of terror attacks.

John Glen, economic secretary to the Treasury, said: “We will not allow terrorists to change our way of life. So when businesses raised their concerns about a gap in insurance cover following a terror attack, we worked with Pool Re to come up with a solution.

“Today, we’ve changed the law to give businesses peace of mind, helping them to insure themselves against financial loss as a result of a terrorist attack, even if there is no physical damage to their property. This means businesses will be able take out new and comprehensive policies to protect them in the future.”

Pool Re was set up in 1993 in response to the IRA’s bombing campaign targeting the City of London which threatened to make providing cover for terrorist incidents prohibitively expensive for insurers.

It acts as a reinsurer for the insurance industry, underwriting more than £2 trillion of exposure in commercial property in the UK against terrorism risk.