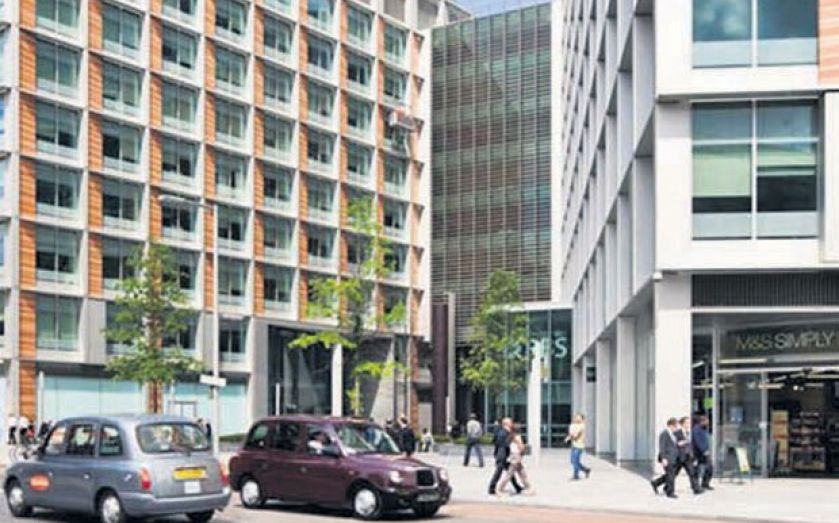 LAND SECURITIES has sold Royal Bank of Scotland’s flagship offices on the South Bank to M&G Real Estate in a £315m deal.

The FTSE 100 landlord said yesterday it has exchanged contracts to sell Bankside 2&3, which are let to the bank until 2027.

The 380,000 square feet offices, which sit next to the Tate Modern, were pre-let to RBS at the top of the market when Land Securities built the scheme in 2007.

The deal also includes 73,000 sq ft of retail space in Bankside 1, which is let to retailers including Marks & Spencer and Starbucks.

The Blue Fin Building, the office part of Bankside, was sold to IPC Magazines Group for its offices at the time of development.

“Bankside has produced strong, double-digit returns for us since we started on site in 2003, and selling it now fits our strategy of recycling capital to re-invest in other transformational opportunities within the group’s development pipeline,” Land Securities head of London property Scott Parsons said.