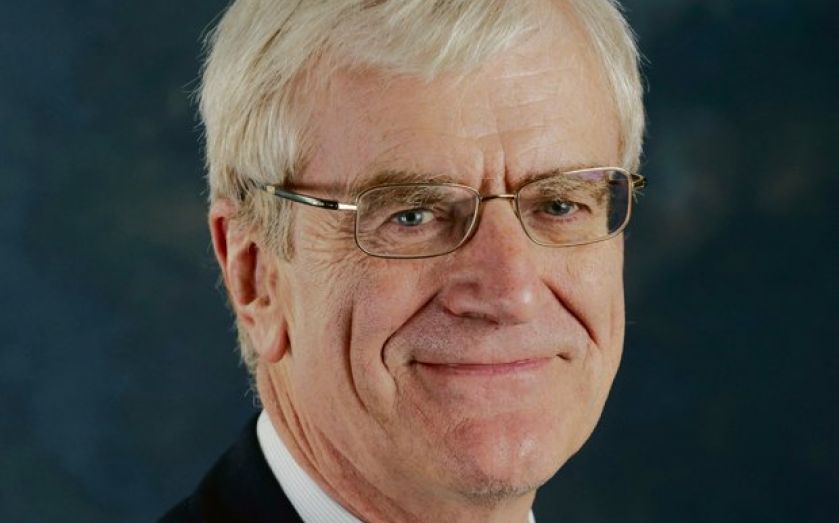 RICHARD Lambert, former director general of the Confederation of British Industry, who was appointed by Britain’s biggest banks to set up a new independent banking standards body on Thursday, is calling for the big US banks to sign up.

The body will be independent from the banking industry, and has been initiated following a recommendation in June by the Parliamentary Commission on Banking Standards – a group which has been tasked with making proposals for reform of the industry.

Banking giants Barclays, HSBC, Lloyds, Royal Bank of Scotland and Standard Chartered have already signed up, but Lambert has his eye on recruiting the big US banks like Goldman Sachs, Morgan Stanley and JP Morgan in order to make the new professional body work.“I hope it will be supported by all banks and building societies doing business in the UK,” he has said.

However, when asked by City A.M. yesterday whether they had agreed to sign up, all three of the banks declined to comment.

Lambert, an ex-member of the Bank of England’s Monetary Policy Committee, will examine how best to raise overall standards of banking behaviour, and has said that the body must be independent so that people will not call them “a bunch of patsies.”