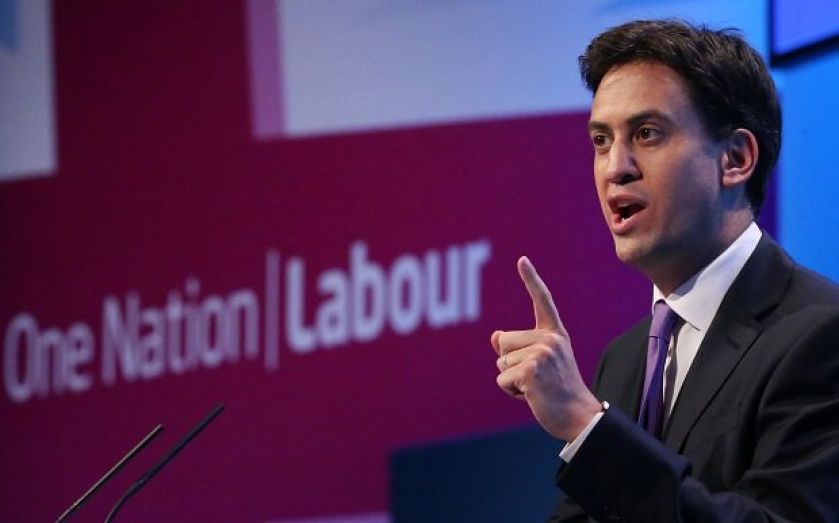 Ed Miliband's plan to cap rent increases has come in for sharp criticism in a report released today by the Institute of Economic Affairs (IEA).

Instead of focusing on limiting what Labour has called an "excessive" increase in rents, policy makers should look to radically liberalise the planning system to allow for more private rented accommodation, the report argues.

The debate has become a hot-button issue with 1.3 million households in the UK renting from private landlords and the cost of living continuing to put the squeeze on household budgets.

In May, Ed Miliband announced a future Labour government would introduce regulations allowing landlords to set rent levels at the outset of the tenancy, but restricting from raising them during a tenancy. The default length of the tenancy agreement would be set to three years, and estate agents would be banned from charging upfront letting fees. The proposals have been labelled a variation of "second-generation rent controls".

They fall short of the rent controls of the past, which were almost universally rejected by economists. The Swedish socialist economist Assar Lindbeck even went as far as to say "rent control appears to be the most efficient technique presently known to destroy a city—except for bombing".

The IEA maintains, however, that the new forms of rent regulation will fail to achieve their aims and could even result in their opposite. Landlords will be incentivised to hike initial rents to compensate for future losses, while the housing market will suffer further misallocations, doing nothing to tackle lack of housing supply, the problem driving many of Britain's woes.

“Since rents can alter between tenancies, tenancy rent controls cannot improve affordability for any group other than in the short term," the report said.

Furthermore, this would have knock-on effects for the labour market. In 2013, more than 35 per cent of private renters stayed in residencies for under a year, according to the report.

Because landlords would be making the largest profits at the beginning of their tenancy, they will be incentivised to seek out tenants likely to be moving on relatively quickly.

In the past Labour has argued similar regulations in Germany have not led to problems outlined by the policy's critics. This line of thinking doesn't wash with the IEA. The difference between the UK and Germany, say the IEA, is that there is significantly more housing supply in the Germany, which explains the lower rents.

It is absurd that households across the UK have to pay such a large proportion of their monthly income on rent. But imposing rent controls on the market will do nothing to improve affordability, and will simply result in a number of perverse incentives that will harm those very individuals which such a policy sets out to protect.