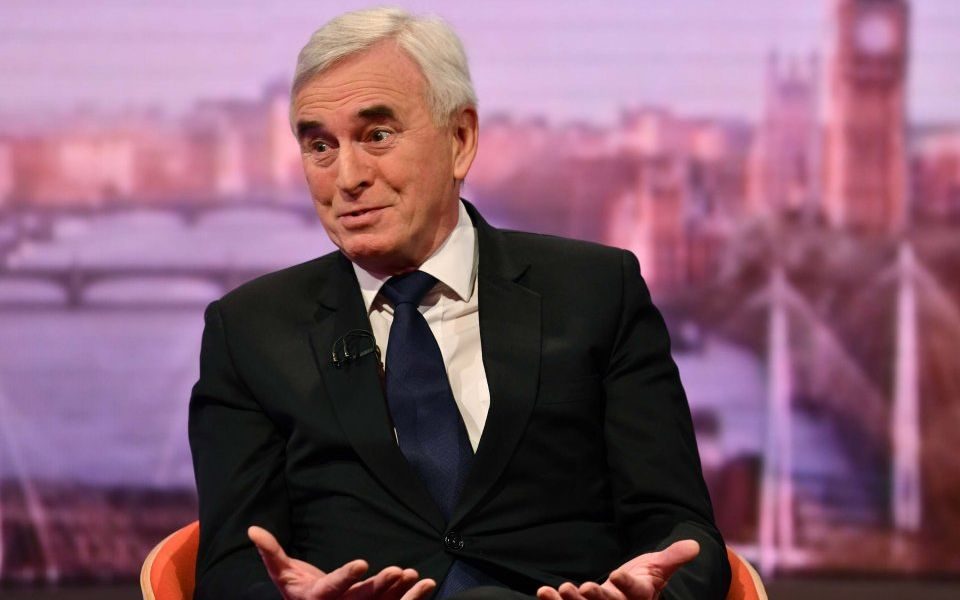 Labour said the policy would halt the decline of the high street and face-to-face banking by bringing footfall back into town centres. According to consumer watchdog Which, the UK has lost nearly two-thirds of its bank and building society branches over the past 30 years, while over the past five years the Post Office has announced the closure of around 150 branches.

The Post Bank would offer banking services to customers and would also act as a lender for regional development banks, helping investment in Britain's SMEs, Labour said.

The plans build on Labour's pledge to create a national investment bank and to keep the Royal Bank of Scotland (RBS) in public ownership when it returns to profitability. RBS was nationalised during the financial crisis of 2008 and the government holds a  62 per cent stake in the bank.

McDonnell said: “When the financial crisis struck, the banks were bailed out but the rest of us were sold out. It’s time to secure the investment that we all made and use it to benefit the many not the few.

“Labour will build a new, public banking ecosystem to promote vital national priorities and give our SMEs, start ups and co-ops the best chance of success.”

Earlier this week the head of the Confederation of British Industry (CBI), Britain's largest business group,  said Labour party plans to renationalise key industries such as rail would cause "profound harm to the economy".

Carolyn Fairbairn said its plans to bring rail, utilities and public services would "hurt the very people they are intended to help and would cost the country more than £175bn to deliver.