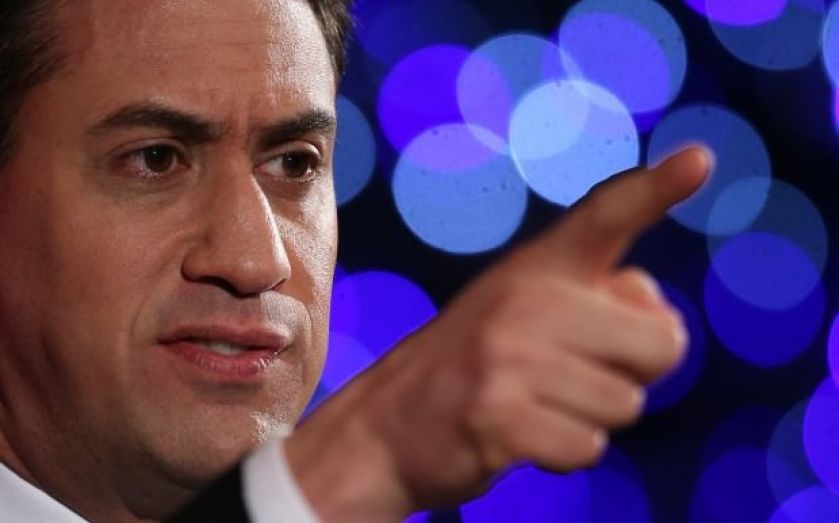 Labour will today announce plans to make it illegal for employers to pay foreign workers less than their UK counterparts.

Ed Miliband is set to crack down on companies that undercut British staff by taking on cheaper labour from abroad. It is the latest in a string of speeches from the Labour leader as he seeks to set out the differences between his party, the Conservatives and Ukip on immigration ahead of the election in 2015.
Ukip has campaigned hard to curb immigration, claiming it disadvantages British workers who expect higher wages and better conditions than the European workers undercutting them.
The plans, which are likely to have a significant impact on employers, will mean pay and conditions can now form part of exploitation claims under the law. The legislation borrows heavily from a similar clause in Germany, and builds on the party’s policy on gangmasters.
Miliband, who will admit he has changed his stance on immigration, is expected to say: “We are serving notice on employers who bring workers here under duress or on false terms and pay them significantly lower wages.”
Share:
Tags: employment and wages UK immigration UK jobs