Labour to City: We’re just not that into you 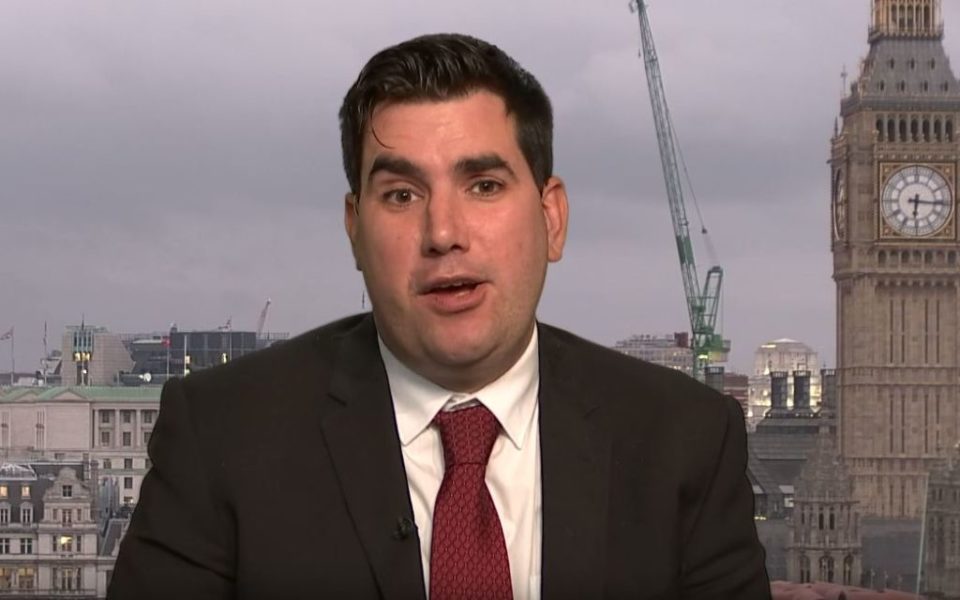 This newspaper is not naturally sympathetic to Labour’s new policy direction. Plans for nationalisations, higher taxes and faith in a magical money tree have not gone down well in our editorial conferences.

We have, however, kept an open mind. Maybe, just maybe, wiser heads were at work among the chaos of the opposition’s early days. Maybe they were assembling a team that would, over time, work to restore a slither of economic credibility.

Any remnants of optimism we may have had in this direction were shattered last night during a Channel 4 News interview with Labour’s shadow city minister, one Richard Burgon MP.

He thought he was on the telly to attack Osborne’s “fiscal charter” and doubtless hoped that Labour’s new name for it, the “austerity charter” would go down well on Twitter.

Imagine his horror when Cathy Newman asked the aspiring city minister if he knew the size of the deficit.

His answer, in full, was: “Well-er, uh, I’m not an economic… er… I’m not, er, somebody who's going to put a figure in a crystal ball… er…” at which point Newman humanely euthanased his attempt to answer the question.

He did ultimately hazard a guess that he thinks “it’s going to be higher” – as if he were playing a fiscal Price is Right.

As the interview progressed, we learnt that he hasn’t visited a City firm since being appointed to the role, though he did meet a few business folk in Brighton.

Instead, according to his Twitter feed, he has in recent days met with students to campaign against “ruthless cuts”, addressed the fire brigades union in parliament and opened the new changing rooms at the grounds of Whitkirk Wanderers.

Admirable endeavours, but not ones likely to help him get to grips with a ministerial portfolio covering financial stability, City competitiveness and financial conduct.

Lest there was any doubt that Corbyn’s Labour couldn’t give a flying fiscal charter about the interests of the City, they made Burgon, a self- confessed socialist, the Square Mile’s shadow minister.

This isn’t an opposition. It’s barely even a political party. It’s a gesture. An amateurish, angry gesture that appears to have little interest in how wealth and jobs are created.