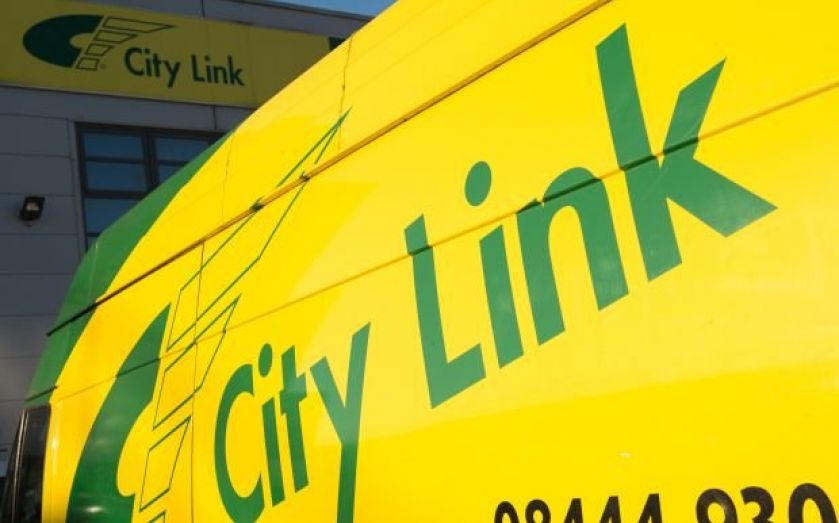 Labour's shadow business secretary has urged the government to initiate an inquiry into the controversial collapse of delivery giant City Link.

Chuka Umunna piled pressure on the government, asking for a "full and proper inquiry" and adding "those who have lost their jobs and contractors who are owed money deserve nothing less".

Business secretary Vince Cable said an inquiry could take place, but this hinges on the outcome of an auditor's report due in six months' time.

"Depending on what that says, we may want to initiate an investigation, but let us wait and see the findings of that," he said.

City Link announced it was making 2,300 workers redundant on New Year's Eve after running into difficulties. Workers initially learnt their jobs were at risk through media reports on Christmas Eve.

The company was initially bought by its biggest shareholder, Better Capital, for just £1 back in 2013. Nonetheless, according to auditors, their subsequent £40m investment wasn't enough to turn it around.