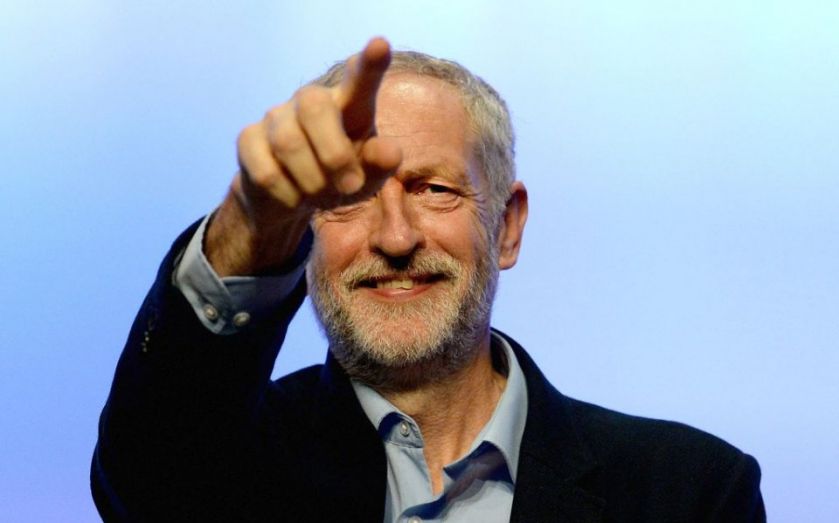 Britain’s biggest trade union and the Labour party’s largest financial backer is supporting left-wing candidate Jeremy Corbyn in the race to replace Ed Miliband. Corbyn, who has been the MP for Islington North for more than two decades, is seen as the most radical choice from a slate of candidates which also includes fellow MPs Andy Burnham, Yvette Cooper and Liz Kendall. The Unite union said yesterday that its executive committee was backing Corbyn “in recognition that his policies were most closely aligned with those of Unite”. The union’s executive committee, which is made up of 63 elected union members, said that Burnham was their second-preference candidate. Unite counts more than 1.4m Britons among its members. The union supported Ed Miliband in the 2010 Labour leadership contest, a move which many believe ultimately helped the former party leader defeat his older brother David Miliband. While new rules mean that the unions will have less influence on this year’s contest than the one five years ago, Unite’s decision was still seen as a surprise, not to mention a boost for Corbyn, who was the last leadership hopeful to join the official candidate list last month. Corbyn received the backing of 36 fellow MPs, but many said they would not vote for him in the final ballot and only wanted to “widen the debate” in the selection process.