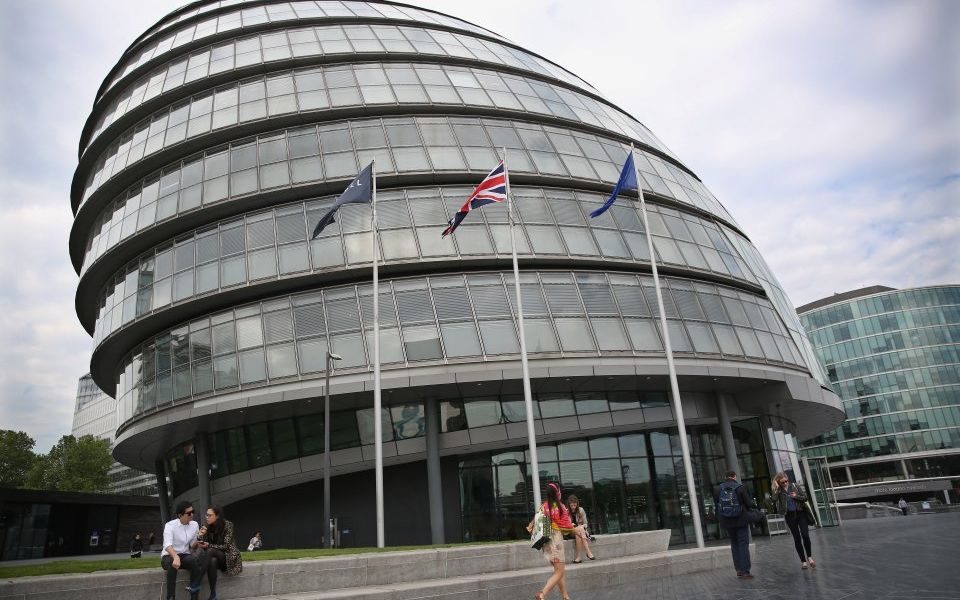 The Labour party is investigating alleged irregularities in an attempt by Jeremy Corbyn supporters to oust one of the only two black members on the London Assembly.

Florence Eshalomi, the London Assembly member for Lambeth and Southwark, is facing a fight to retain her seat after Labour party members narrowly voted by 88 votes to 81 to trigger an open selection.

It is alleged that the local Streatham party, which sits under Eshalomi's constituency, did not follow party rules when forcing the trigger ballot – firstly, by failing to notify Eshalomi that she was facing an open contest, and secondly, by choosing its own wording for the ballot paper instead of the unbiased wording selected by Labour's ruling body, the National Executive Committee (NEC).

As a result Eshalomi was unable to send a statement to activists on why they should support her, it is claimed.

The responsibility for sending out the notification lies with the Streatham party secretary, whom one source described as a "corporate lawyer by day and a socialist by night".

"Selections are always messy but this one strikes me as particularly odd," the source added. "This is a question for the Labour party about who they really want to represent them in London."

They claimed that 10 speakers should have spoken in Eshalomi's favour but only two did, and that the debate was "closed down".

A source close to the Stretham party disputed this and that Eshalomi was not informed. They said there was no strict requirement to use the sample ballot provided by the NEC.

"There was no move to target Florence," they said. "Most people were voting in principle in favour of open selection and we left it up to people to make up their own minds."

Eshalomi is the first Assembly member to have her position at City Hall tested after City A.M revealed that the NEC voted to change party rules for AMs in February.

Assembly members now need to win 70 per cent support of their constituency Labour parties to be reselected. In Eshalomi's constituency of Lambeth and Southwark, membership has soared from 2,500 to nearly 12 and half thousand under Corbyn's leadership.

The battle over Eshalomi's seat is part of a wider struggle in Streatham, Chuka Umunna's seat, after his decision to defect to the Independent Group, now Change UK, in February. It is understood that Eshalomi was considering running as the Labour candidate for the seat, and that the decision to trigger an open contest was made as an attempt to "block" her.

Eshalomi said: "I am getting on with the job of serving members of Lambeth and Southwark who elected me in 2016."

The executive officers of Streatham CLP said: "We believe that all rules were complied with and are in touch with the regional office on this matter."