With three days until the new Labour leader is announced, we've looked at the business policies from each of the four candidates.

Corbyn has argued for a fundamental shift in economic policy. 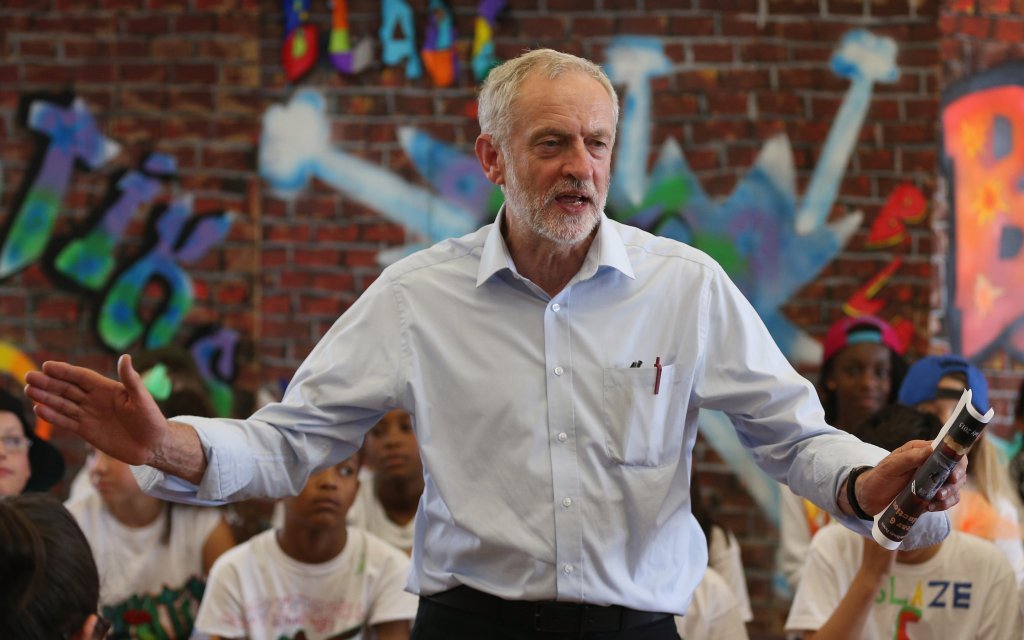 Corbyn is considered the most left-wing candidate (Source: Getty)

A "radical yet credible" plan is what Burnham says he has put forward. 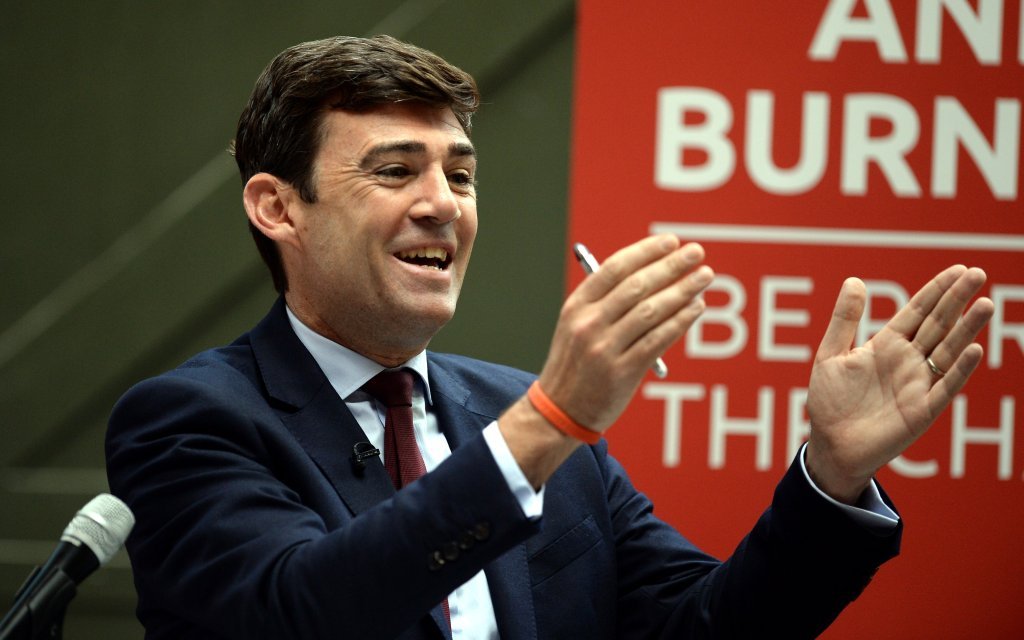 Burnham has indicated the contest is between him and Corbyn (Source: Getty)

The Labour party needs to be progressive and modern, according to Yvette Cooper. 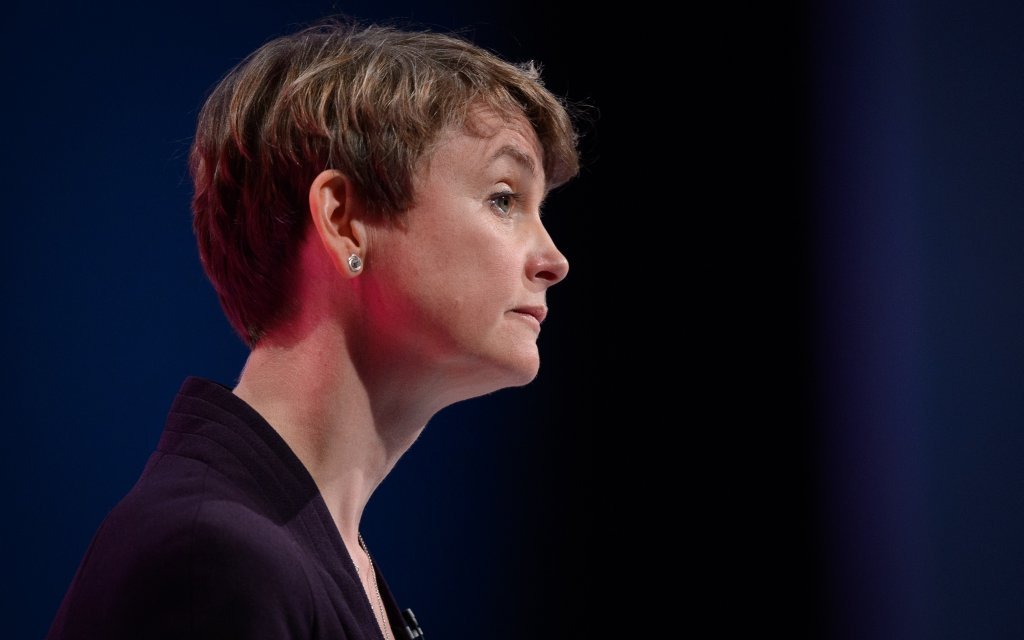 Cooper said Labour alienated the business community in the build-up to the election (Source: Getty)

Thought of as the Blairite candidate, Kendall wants a “fresh start” for Labour.

Kendall is seen as the most pro-business candidate (Source: Getty)