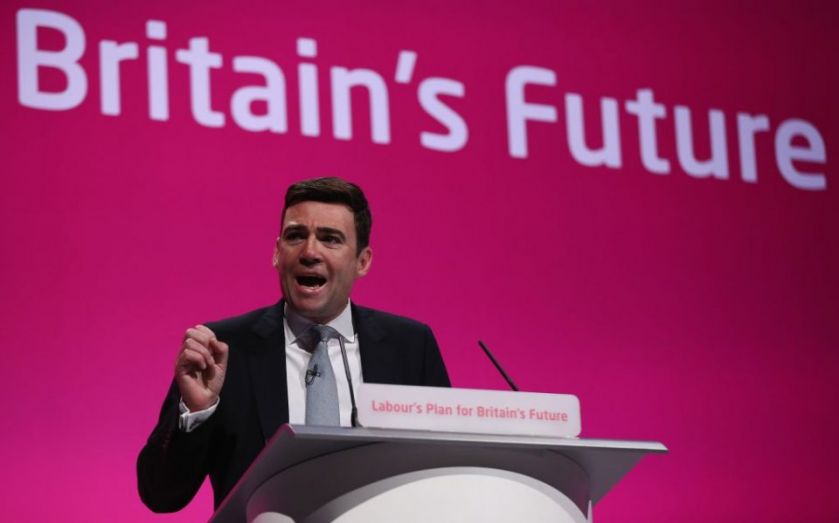 Andy Burnham will today admit that Labour got it wrong on business and the economy, and that the party cannot win the next election if voters believe it gives the workshy an "easy ride".

In a speech to business leaders, the frontrunner in the race to succeed Ed Miliband as leader will say he is on the side of those who "put in the hours, the sweat and the hard graft".

The shadow health secretary will argue that Britain's wealth-creators must be valued as highly as NHS staff.

He will also admit that Labour's approach to the economy before the credit crunch was wrong, in an attempt to navigate himself away from his perceived position as the left-wing candidate.

The painful truth is this: though we pride ourselves on being the party of the many, we only had answers for too few. Our appeal was too narrow.

Politicians make a terrible mistake when they try to compartmentalise the voters and speak only to the hope and dreams of some in certain parts of the country.

Aspiration is not the preserve of those who shop at John Lewis. Aspiration is universal; it is felt by Asda and Aldi shoppers too. 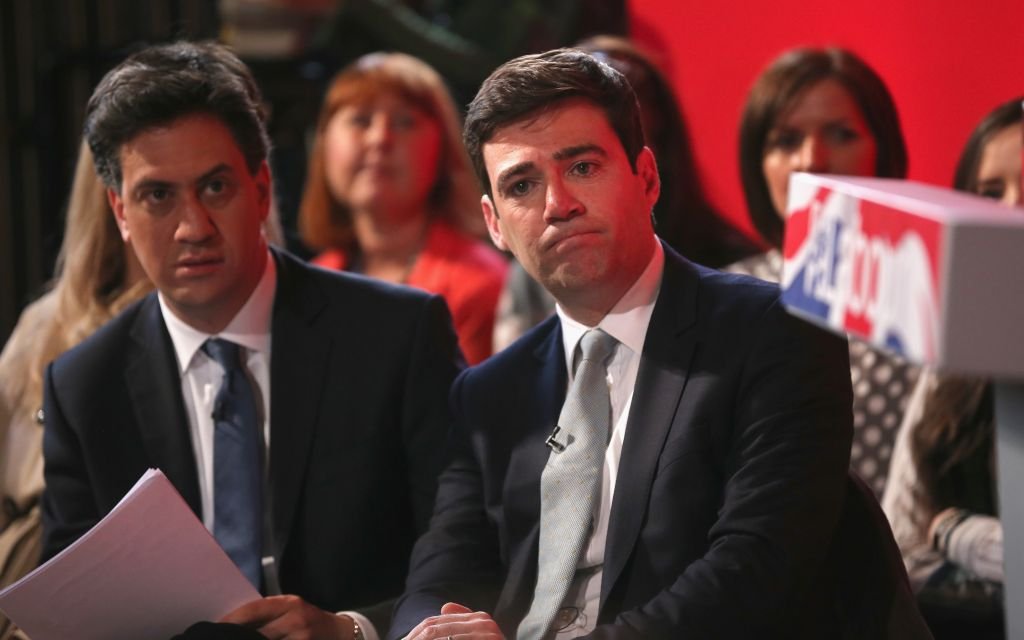 "We didn't celebrate spirit of enterprise"

Conceding that Labour did not talk enough about the importance of businesses on the campaign trail, he will emphasise their role as jobs and wealth creators.

"We didn't celebrate the spirit of enterprise. Far too rarely over the last few years has Labour spoken up in praise of the everyday heroes of our society. The small businessman or woman; the sole trader; the innovator, the inventor, the entrepreneur."

He will go on to talk about how the party will value businesses while promising to make balancing the books an "immediate priority" for the party.

So I want this message to go out loud and clear today: in a Labour Party I lead, [businessmen and women] will be as much our heroes as the nurse or the teacher.

If we are to win back trust we have to start by admitting that we should not have been running a significant deficit in the years before the crash – and that this would have left us better able to resist its effects when it came.

Burnham's latest move comes as rival Yvette Cooper formally launches her campaign at an address in the North East, while Liz Kendall is due to speak in the East Midlands.