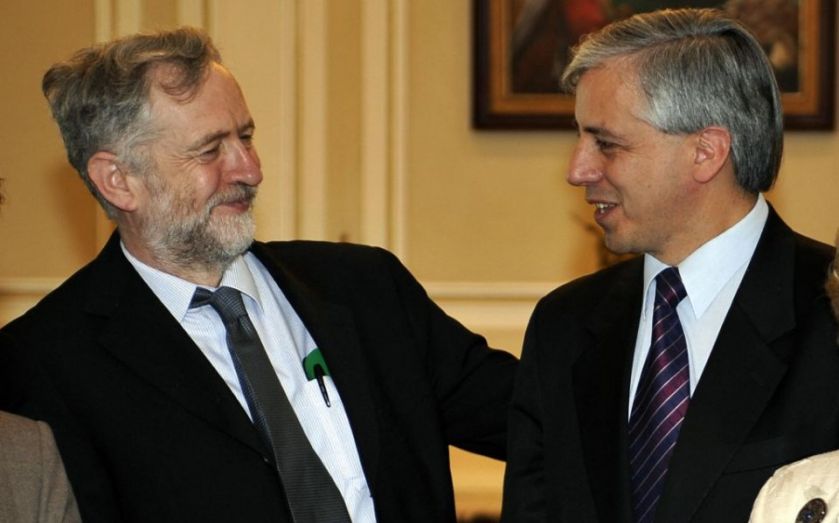 Conservatives have launched a campaign to elect Jeremy Corbyn as leader of the Labour party in order to damage the party's electoral prospects.

After Labour's poor results in the General Election, they believe that another left-leaning leader would lock the party out of government for another term.

Changes in the Labour party rules now allow anyone to pay £3 and become a Labour "supporter", eligible to vote in the leadership ballot – which has led to speculation over abuse by opponents.

Shortly after Corbyn won the support of 35 MPs in order to be placed on the ballot, the hashtag #ToriesForCorbyn was mounted in a bid to see the leftwinger elected.

It was adopted on Twitter by the associate director of the Anglican Centre in Rome, Marcus Walker.
https://twitter.com/Ollie_MLSN/status/610582524625059841

It is great to see both the hard left and the centre right agree on who should be Leader of Labour! Come on @jeremycorbyn #ToriesForCorbyn

Many Tories have changed their profile pictures to include "Jeremy Corbyn for leader" slogans – including former Conservative MP Louise Mensch.

Labour supporters have issued mixed reactions to his bid for leadership. While some have welcomed the diversity of opinions in the debates, others have complained about the party's inability to recognise the flaws in Ed Miliband's campaign.

Corbyn is the candidate with the fewest supporting MPs on the leadership ballot – joining favourite Andy Burnham, alongside Yvette Cooper and Liz Kendall.

Our response to the contempt being shown in some quarters for ordinary, grassroots members of this party. pic.twitter.com/BLemH6oY2Q