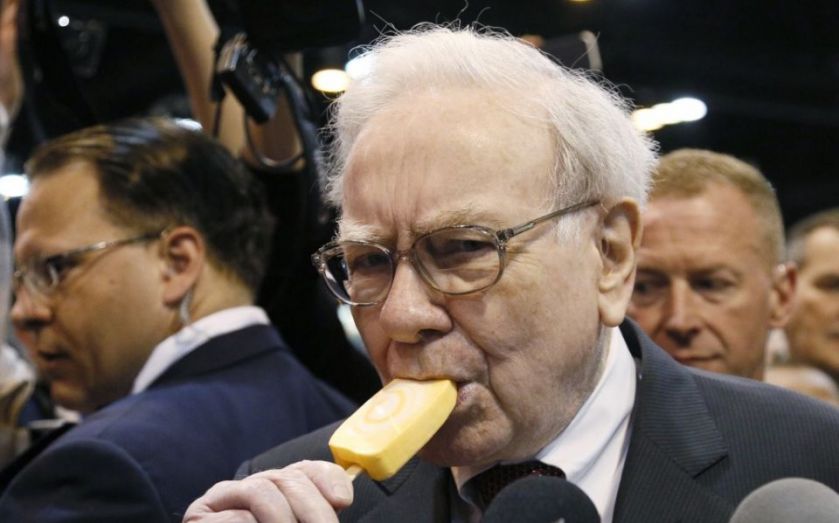 Ketchup and cheese single sandwich, anyone? Warren Buffett has confirmed plans to merge processed cheese maker Kraft with Heinz, creating the Kraft Heinz Company, pushing shares in the company up more than 30 per cent in after-hours trading.

Last night it was rumoured Brazilian private equity giant 3G Capital, which joint-owns Heinz with Buffett's Berkshire Hathaway, had been sniffing around Kraft.

The pair could pay as much as $40bn (£27bn) for the company, which makes everything from Philadelphia to Kool-Aid to Oscar Mayer hot dogs – and, of course, Kraft cheese singles.

This morning Buffett said the deal will bring "two winning companies and their iconic brands together".

This is my kind of transaction, uniting two world-class organizations and delivering shareholder value. I'm excited by the opportunities for what this new combined organization will achieve.

Kraft drew ire in the UK after its hostile takeover of Cadbury in 2009. Following the buyout, it spun the company out into snacks giant Mondelez, which also encompassed Toblerone, Oreo and Kenco coffee.
Share
Tags: Mergers and acquisitions People Warren Buffett