KPMG downgrades UK economic growth forecast for 2019 due to Brexit 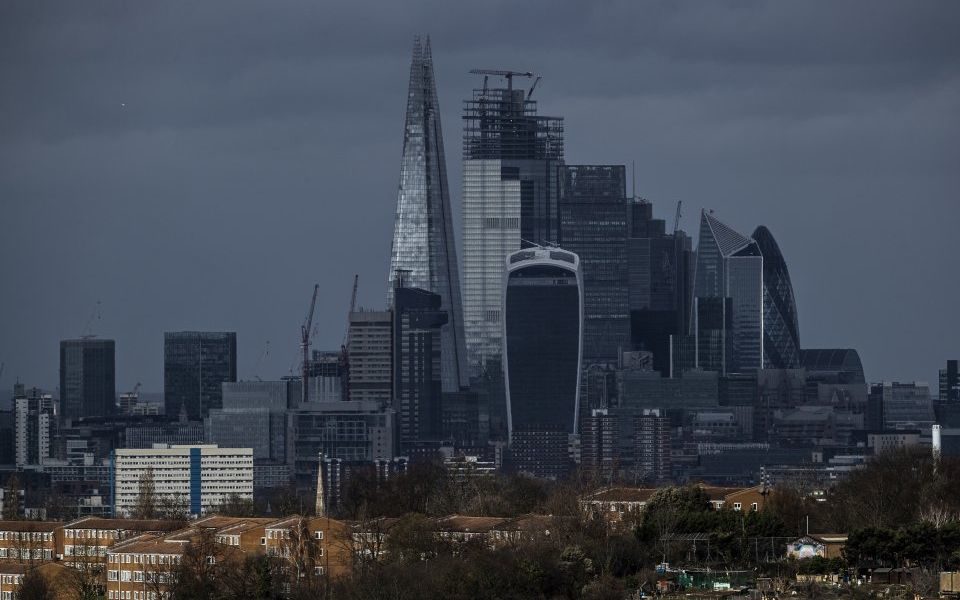 Audit firm KPMG has downgraded its short term expectations for the UK economy due to the lack of clarity around Brexit and global headwinds.

The firm forecasts that the UK economy will expand by 1.2 per cent in 2019, assuming that a Brexit deal is reached. The predictions are included in KPMG’s latest quarterly Economic Outlook report, published today.

The previous forecast, published in December, had predicted stronger growth of 1.6 per cent for 2019. Despite the downgrade for 2019, the outlook for 2020 remains unchanged with the economy expected to grow 1.5 per cent.

“The lack of clarity around Brexit, the disappointing data in the Eurozone, the waning stimulus in the US and a slowdown in China are making for a challenging environment,” said Yael Selfin, chief economist at KPMG UK.

“This cocktail of uncertainty and dwindling short-term prospects has also had a knock-on effect on business investment, which has continued to slump and is expected to shrink by 0.2 per cent in 2019 as a whole, as businesses choose to further postpone their investment plans,” he added.

The report says that regardless of the outcome of Brexit, the EU’s size and proximity mean that it will continue to be one of the UK’s largest trading partners in the long term.

It predicts that the UK’s primary trade links will remain largely unchanged by 2050 save that large emerging market economies are likely to gain prominence. China is expected to take the top spot but EU countries are forecast to make up six of the 10 leading export markets.

China and the US are the only non-European countries currently among the UK’s top 10 trading partners.