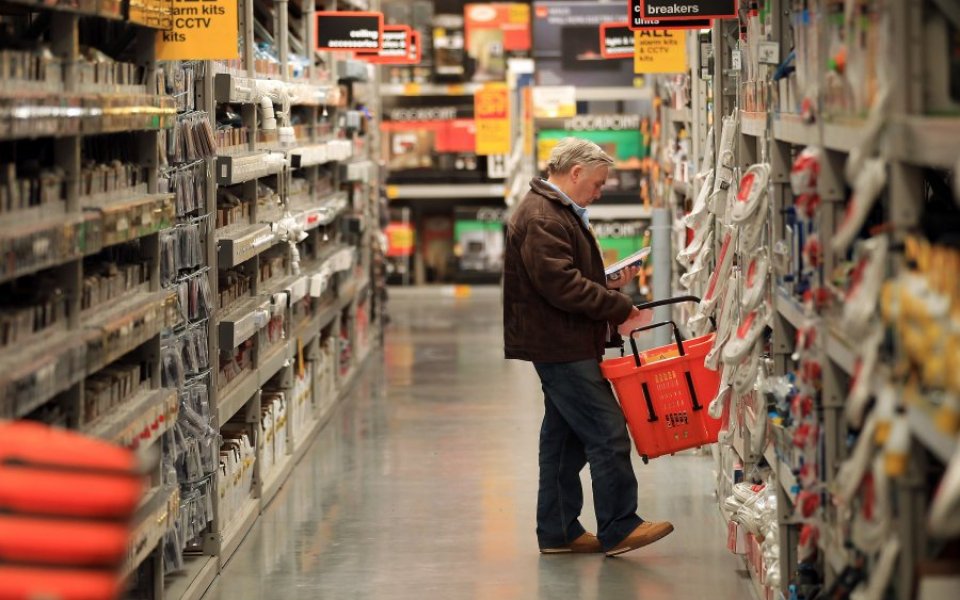 KIingfisher led the FTSE lower this morning as investors digested the DIY giant's new five year strategy – and the costs it will incur.

Kingfisher, whose share price dropped as low 4.5 per cent in early trading, is hoping to return an additional £600m to shareholders over the next three years, with a plan to deliver a "sustainable annual profit uplift" of £500m by the end of the fifth year.

But for the first two years, profits will be hit, net of unclarified "operational benefits", with the company estimating a £50m knock in the first year and between £70m and £100m in the second.

The overhaul of the company will carry a total expected cash cost of £800m, but £600m will be returned to shareholders in the next three years through share buybacks, in addition to the annual ordinary dividend.

Chief executive Véronique Laury said there would be "limited expansion, the focus of which, in the medium-term, will be Screwfix Europe". E-commerce will also play a key role.

She added: "Following an in depth review of Kingfisher's business last year alongside in depth studies of our customers' home improvement needs, the leadership team announced the 'One' Kingfisher plan. This plan will leverage the scale of the business by becoming a single, unified company where those customer needs always come first.

"We are excited to now reveal our new strategy and our focus over the next five years based on the three key pillars of creating a unified, unique and leading home improvement offer, driving our digital capability and optimising our operational efficiency.

"With a clear roadmap now in place alongside clear long term targets, the size of the five year opportunity is significant. We do acknowledge the challenges ahead, however having already made good progress since March last year, and with 80,000 committed colleagues, we feel confident about our plan and look forward to moving on to the first year of our transformation."