King crushes US with $7bn float 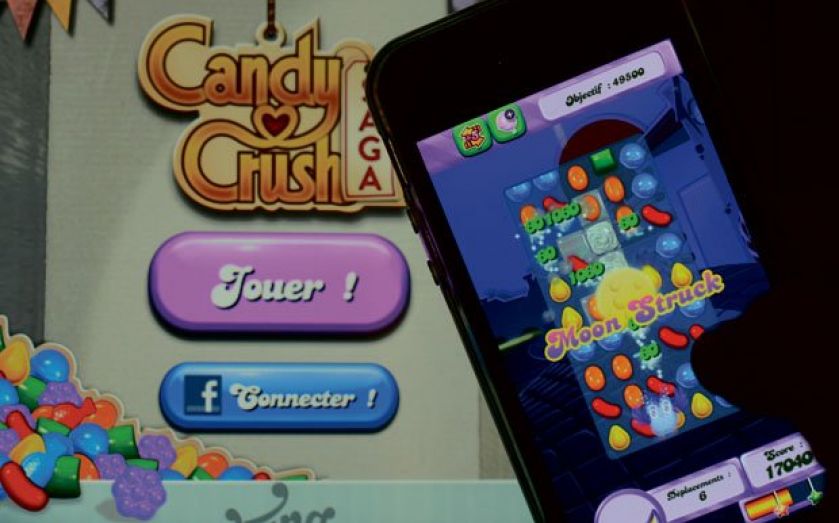 THE BRITISH firm behind hit mobile game Candy Crush Saga will make its stock market debut today, in a blockbuster flotation that values the company at more than $7bn (£4.2bn). King Digital Entertainment, which will start trading on the New York Stock Exchange this afternoon, sold 22.2m shares priced at $22.50 – the midpoint of their expected range – to raise $500m. The firm made profits of $567m on revenues of $1.88bn last year, and takes 78 per cent of its total bookings from Candy Crush Saga alone. An additional 6.6m shares will today be sold by existing shareholders looking to cash in on the buzz that surrounds the firm, bringing the total to 7.1 per cent of King’s total stock. Among the winners from today’s bumper IPO will be King’s largest shareholder, Apax Partners, which will sell a 3.4 per cent stake, leaving it with a 44.8 per cent stake worth as much as $3.4bn. Midlands investor Mel Morris, who provided seed funding to the company and sits as King’s chairman, is set to be worth nearly £500m from his 12.2 per cent stake, while Italian-born chief executive Riccardo Zacconi will own a paper fortune worth more than £435m from his 10.4 per cent stake. King’s IPO will judge interest in an industry that is highly susceptible to trends. The boom of Facebook gaming in 2011 buoyed Farmville-maker Zynga to a $12bn market value in early 2012, but it is now worth just $4.2bn.