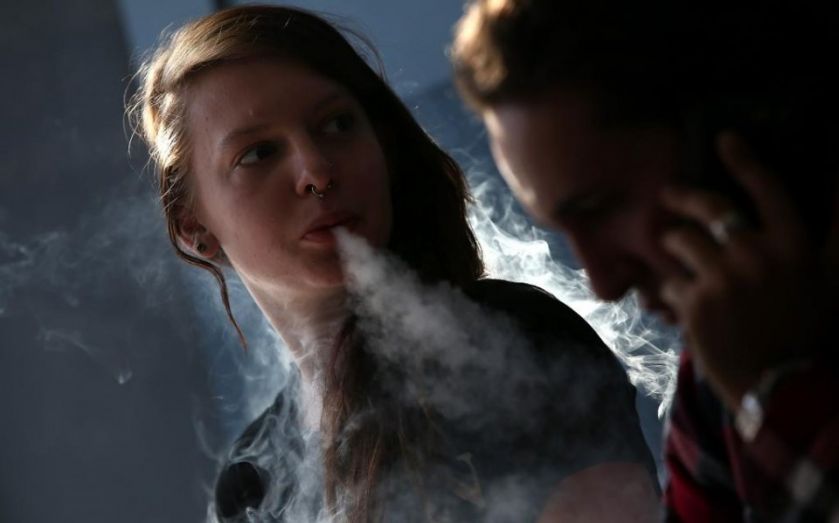 Vaping isn't a "gateway" to smoking for the yoof, a new study has found – suggesting fears over the effects of ecigarettes are misplaced.

The study, by anti-smoking charity Ash, found there was "no evidence" young people were being enticed towards real-life fags by ecigarettes, with smoking among 11-15 year-olds hitting an all-time low of three per cent in 2014.

And while the number of 11-18 year-olds experimenting with ecigarettes – those who said they'd tried vaping "once or twice" – increased from four per cent in 2013 to 10 per cent in 2015, just 2.4 per cent were using them "regularly", ie. once a month.

Perhaps it's the flavour turning the nation's youth away from traditional cigarettes: 42 per cent of "regular" users aged under 18 said fruit was their favourite flavour, with just 23 per cent preferring tobacco. Menthol was next, with 13 per cent of the vote, while "no flavour" and tobacco menthol brought up the rear, with six per cent each.