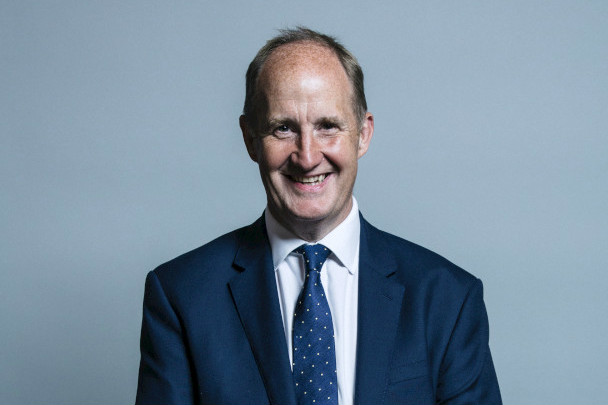 A prominent Tory MP involved in efforts to help small businesses caught in lending disputes has accused Treasury officials of undertaking a campaign of “coordinated skullduggery” to discredit him.

Kevin Hollinrake, co-chair of the All-Party Parliamentary Group (APPG) on Fair Business Banking, said there had been a “deliberate and coordinated attempt” to undermine him over an alleged conflict of interest.

The MP, a longstanding campaigner against malfeasance within British banks,  is heavily linked to an estate agent that is involved in a legal case against one of the banks involved in the creation of a new dispute resolution scheme.

Hollinrake’s APPG is one of several representative groups – including banks, campaigners, government representatives and trade body UK Finance – on the implementation steering group of the Dispute Resolution Scheme (DRS). The group is tasked with developing a new, industry-backed ombudsman-style service to assist small businesses that have become caught in lending disputes.

Last Wednesday, Hollinrake wrote to Lewis Shand Smith, chair of the steering group. The MP claimed that a national broadcaster and newspaper had been wrongly informed that he was preparing to step down from the group.

The following day, the Financial Times published a story citing four people from institutions on the DRS steering group. They said Hollinrake was under pressure to step down over claims he had hidden the conflict of interest. It reported that groups involved with the steering body had been told that City minister John Glen had pushed for Hollinrake to be replaced on the panel by APPG deputy chair Stephen Kerr.

Hollinrake is both chair and a major shareholder in Hunters Property Group, an Aim-listed estate agent. Hunters, which previously took out a tailored business loan from Yorkshire Bank owner CYBG – which is part of the steering body – has registered with a group suing the bank and its former owner.

Hollinrake disclosed the conflict of interest to Shand Smith in March, after having initially been asked to join the steering group last November. Shand Smith asked Hollinrake to recuse himself from any discussions from the conflict, which will instead be handled by Kerr.

Sources told the FT that banking representatives and Treasury officials had raised concerns that Hollinrake had not previously disclosed the conflict.

In a letter to Philip Hammond today, Hollinrake fired back and demanded the chancellor explain what role Treasury officials played in the claims being reported.

“I am very disturbed by the allegations, which I believe are untrue and without foundation, but principally that Treasury officials might seek to undermine my role and credibility this way,” he wrote.

He added: “It seems highly inappropriate that civil servants would use their influence in this way… rather than using the appropriate channels.”

Hollinrake also criticised claims that the APPG had exaggerated the content of letters sent by Hammond. The APPG says a letter sent by Hammond in January suggested the compensation scheme had established the DRS should not have a cap on how much small firms can be awarded.

He accused those behind the claims of attempting to “muddy the waters”, saying: “No-one has had the courage or conviction to raise these concerns with me directly. Rather, they have decided that the best course of action is coordinated skullduggery. It is underhand, dishonest and cowardly.”

A Treasury spokesperson said: “Government representatives sit as observers on this group and have no role in appointing the membership, or in assessing whether any members have a conflict of interest.”

They said no discussions had occurred between officials and members of the media, and said the Treasury would respond to Hollinrake directly.