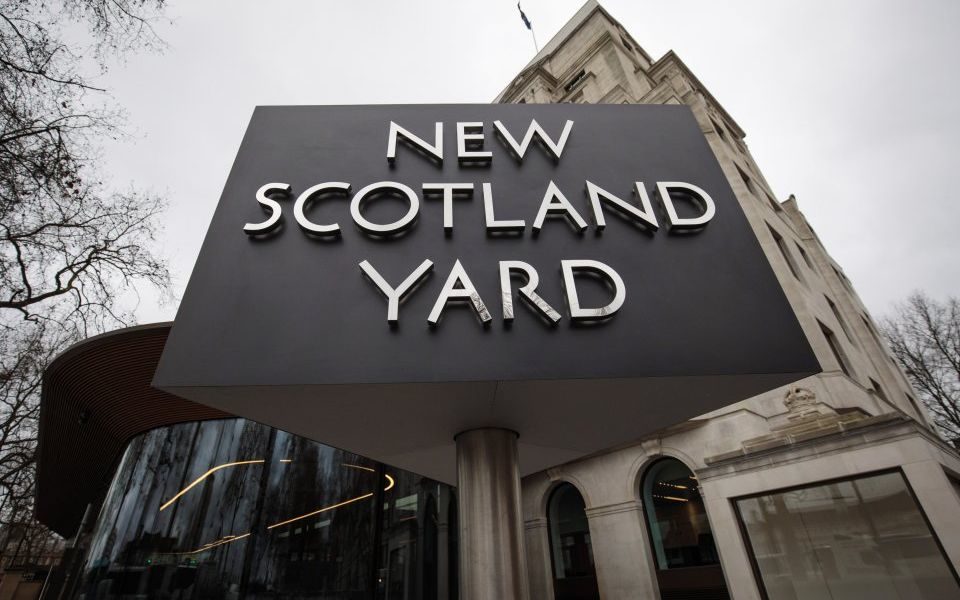 The chief executive of market research group Kantar is recovering in hospital from a punctured lung after being stabbed in Kew on Sunday.

Eric Salama, 57, was walking to his car in Royal Parade in Kew when he was stabbed in what police say was an attempted robbery.

A spokesperson for Kantar said: “We can confirm he was involved in the Kew Gardens incident, he is recovering well, we have no other comment apart from that.”

Police are investigating and say they believe the suspect to be a black male who was wearing a dark hoodie and a snood at the time of the incident.

Police said a knife was recovered from the scene and no other injuries were reported.

Salama tweeted from his hospital bed that he had suffered a punctured lung but his injuries were not life threatening.

"I feel lucky, punctured lung but nothing life threatening and should be fine once they’ve cleared chest of blood and air. Most distressing aspect was being identified as a Chelsea fan in some press reports," he said.

He was one of the executives tipped to take over from longstanding WPP boss Martin Sorrell following his shock exit last year, although the role eventually went to former Wunderman global chief executive Mark Read.

Superintendent Rob Applegarth, from the Met's south west command unit, said: "We recognise the community concern caused by this attack and will be conducting additional patrols in the area as a result.

"Although this happened fairly early in the morning, we know people would have been up and about and in the area at the time.

"We are keen to establish the exact circumstances of this incident and would ask anyone with information to contact police immediately."