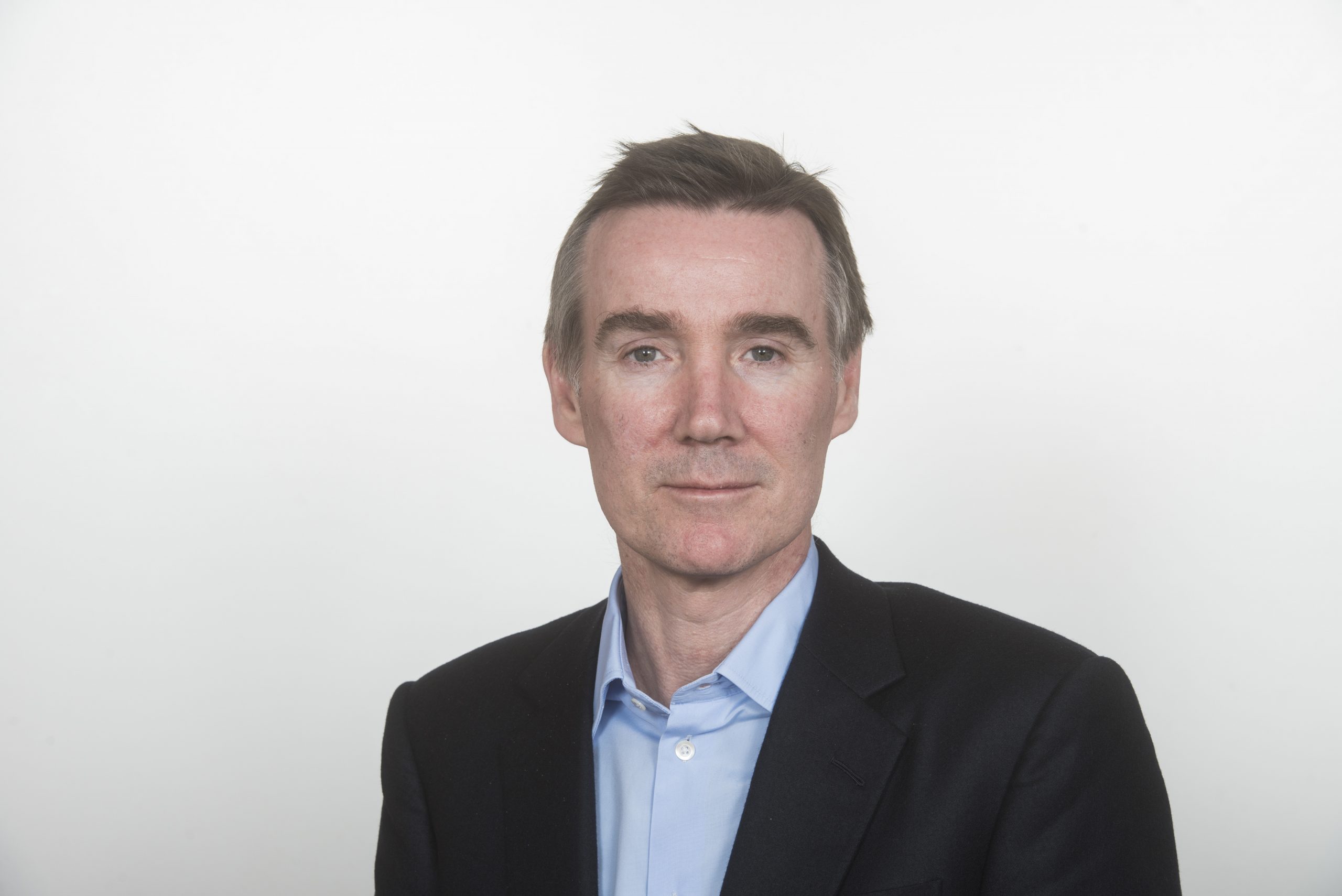 Kantar today announced it has appointed former ITV chief executive Adam Crozier to chair the market research firm after it was spun out of WPP last year.

The appointment will reunite him with former ITV colleague Ian Griffiths, who was named as Kantar’s new chief financial officer last month.

It marks a bolstering of media expertise at the data firm by new owner Bain, which bought a majority stake in Kantar from WPP for $4bn (£3.2bn) last year — a deal on which Crozier acted as an adviser.

“[Crozier’s] experience at the intersection of advertising, media, retail and technology, alongside his track record of guiding management teams on transformation journeys, make him an excellent appointment to support Kantar in their next phase of growth,” said Bain managing director Stuart Gent.

Kantar, which employs roughly 30,000 people, has set about overhauling its management team ahead of a potential stock market float in the coming years.

However, it is yet to name a successor for chief executive Eric Salama, who has announced plans to step down in 2020 after he was injured in a stabbing in west London last year.

“Kantar is an outstanding company, unrivalled in its global reach and local presence. Its success, and opportunity, lies in the impact it delivers for clients,” said Crozier.

“I am delighted to be joining this highly-skilled and dedicated global team and look forward to working with them, and all our brand partners.”