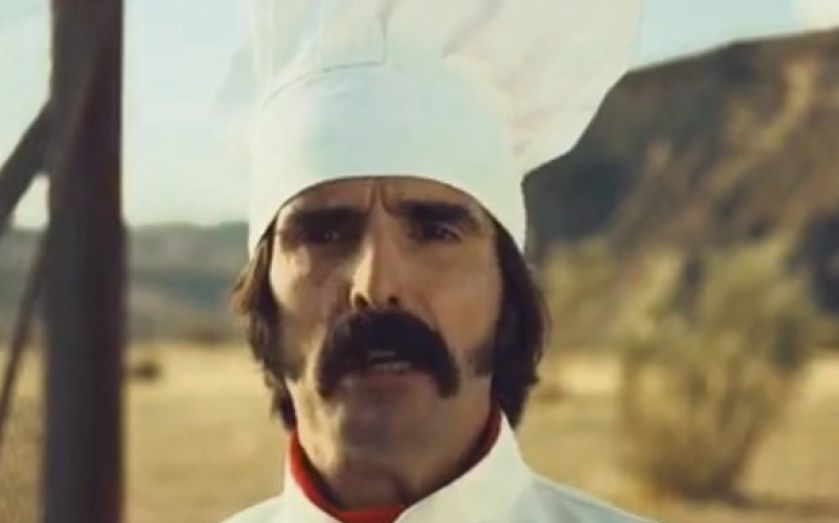 Just Eat Group Holdings, which allows hungry customers to browse multiple takeaway menus, said it generated £59.8m across all of its businesses, £41m of which was through its British arm.

The firm, which has snapped up several rivals in the last year, said its Dutch unit is set to make losses for “the foreseeable future” as it booked a £7.2m charge.

“We’re delighted with our success and huge thanks to all our employees and partners who have helped make us the clear leader in the takeaway market,” said David Buttress, who became chief executive in May.

Just Eat is thought to be weighing up a public listing in London, having attracted £40m in its third funding round in April 2012, led by Vitruvian Partners.

Buttress said yesterday no decision has been made on the float, adding: “We are focused on building the best business we can in the territories we operate in.”

The group makes its money by commissions from restaurants as well as equipment fees on its Just Connect Technology boxes, which alert restaurants when orders are made through the site. The company made a £75,000 political donation in the year to the Don’t Cook Party, which put up a candidate named Mr Mozzarella to contest Louise Mensch’s former seat in Corby. He campaigned for “people’s rights to have a night off from cooking” and won 73 votes in the by-election.

The firm spent £1.6m on staff incentives, up from £231,000, which the firm said covered one-off rewards for hitting targets.