If Anfield has become synonymous with magical European nights, then Jurgen Klopp is similarly linked to falling at the final hurdle. The stark fact is that, for all the entertaining football Liverpool have produced, they remain trophyless in his almost four-year tenure.

The German has lost six successive finals – three at Liverpool, three at Borussia Dortmund – and will attempt to stop that unwelcome run by claiming a maiden Champions League title against Tottenham on Saturday in Madrid.

The Reds have been unfortunate not to win a trophy this season, coming up against the might of domestic treble winners Manchester City, but they have arguably been the most exciting team to watch.

That is largely thanks to Klopp, whose passion is unparalleled. He instils a desire and unity within his team and harnesses the emotions of the home fans to give his side an extra gear.

But what happens when there is a lack of fans to feed off? When “You’ll Never Walk Alone” does not echo around the stadium? When the 12th man is against them – or non-existent, as it tends to be at neutral venues in finals? Historically, Klopp’s teams have fallen short.

There are, of course, caveats. At Dortmund, Klopp lost the 2013 Champions League final and 2014 German Cup final to Bayern Munich – a team with a long record of financial and footballing superiority. 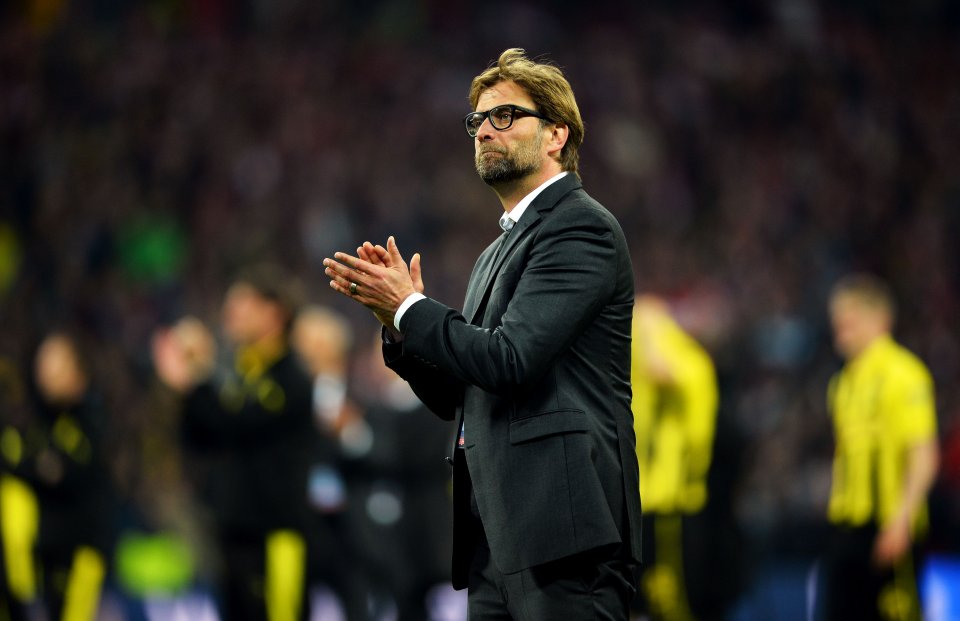 Similarly, defeats to Real Madrid in the 2018 Champions League final and City in the 2016 League Cup final were no shocks, but his sides have also lost finals to Sevilla and Wolfsburg in the 2016 Europa League and 2015 German Cup respectively in which they started as favourites, as they will this year.

Klopp has restored Anfield to a fortress, but away from home and that ground’s unrivalled energy they have been more likely to come unstuck.

Five of Liverpool’s seven draws and single defeat in the Premier League this season came away, as did their third round FA Cup exit to Wolves.

In the Champions League, they lost all three away group games, at Napoli, Paris-Saint Germain and Red Star Belgrade, and lost 3-0 at Barcelona before that memorable comeback in the semi-final second leg at Anfield.

It’s a trend that has been apparent throughout Klopp’s trophyless years and is a concern ahead of a final to be played at a neutral venue in Atletico Madrid’s Wanda Metropolitano stadium. 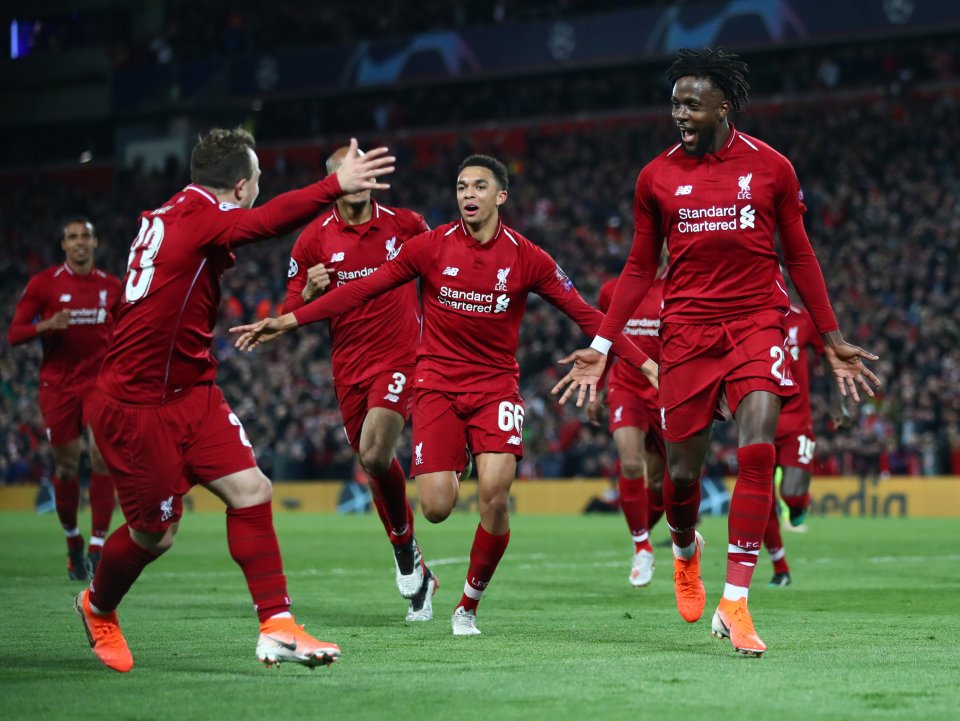 Klopp utilises the emotions of the home fans to his team's advantage but there will be no Anfield atmosphere on Saturday (Source: Getty)

In the four seasons Klopp has been at Liverpool, 16 of the 20 league games they have lost have been away, including all six defeats in the last two seasons.

They struggled away in last year’s Champions League too, beating only Maribor, Porto and City, while their 2016 Europa League run was much the same, drawing or losing away in each knockout match.

Naturally, it is expected that teams lose more frequently away, but Klopp’s teams’ reliance on the home advantage is particularly pronounced.

It was a similar story at Dortmund. Their run to the 2012-13 Champions League final saw them win away just once in seven attempts – a group stage tie with Ajax.

Read more: Why the Champions League final could prove the tipping point for Tottenham

They would draw away to Shakhtar Donestk and Malaga and lose at Real Madrid during the knockout stages, before defeat in the final at Wembley.

On the one hand, it demonstrates good game management, ensuring his sides have the possibility to progress, but on the other, it could be argued that his dependency on home wins has counted against him in six successive finals.

His hopes of lifting the trophy tomorrow and avoiding a seventh consecutive final defeat may rest on Liverpool channelling the spirit of Anfield in central Spain.