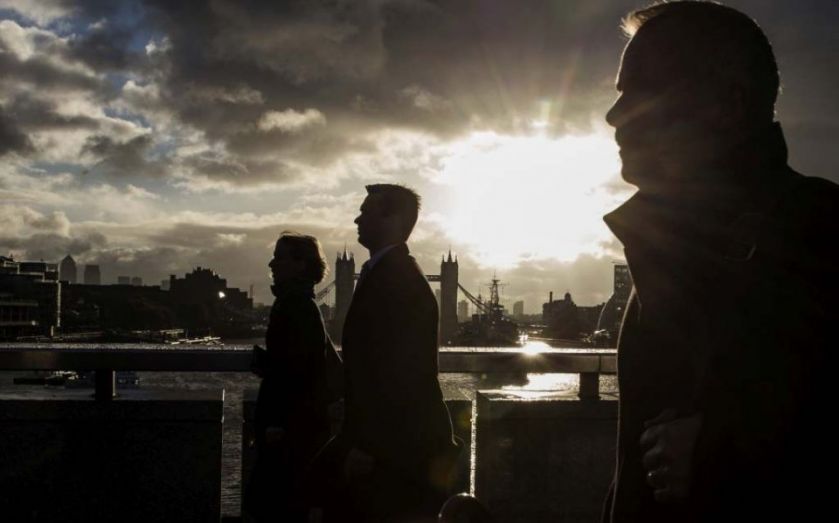 There has been a sharp rise in the number of non-European Union finance professionals coming to the UK, new figures show this morning, highlighting the importance of firms’ access to skilled non-EU  workers.
The number of accountancy and finance professionals who entered the UK in 2014 climbed to 3,204, according to data from the Home Office  obtained by SJD Accountancy.
It marks a 33 per cent jump on the 2,404 non-EU finance professionals that came to the UK in 2013.
The figure has gone up 65 per cent since 2010.
The number of work permits issued to accountancy and finance professionals is a statistically important metric of demand for accountancy and finance skills across the board, as well as for specific areas of shortage, SJD Accountancy said.
“With the economic recovery gathering momentum, the skills shortage affecting the accountancy profession is worsening, making employers increasingly reliant on foreign skills to plug the gaps,” said Simon Curry, the chief executive of SJD Accountancy.
He continued: “Part of the problem is that the larger firms cut back on recruitment and training during the downturn, leaving the wider profession facing a skills deficit.”
City recruiters such as Robert Walters have warned that Tier 2 Visa rules, which cap the number of skilled workers coming to Britain, are making it difficult to plug skills gaps in the UK by bringing in non-EU workers.
The rules also have a salary threshold, which the government is widely expected to raise.